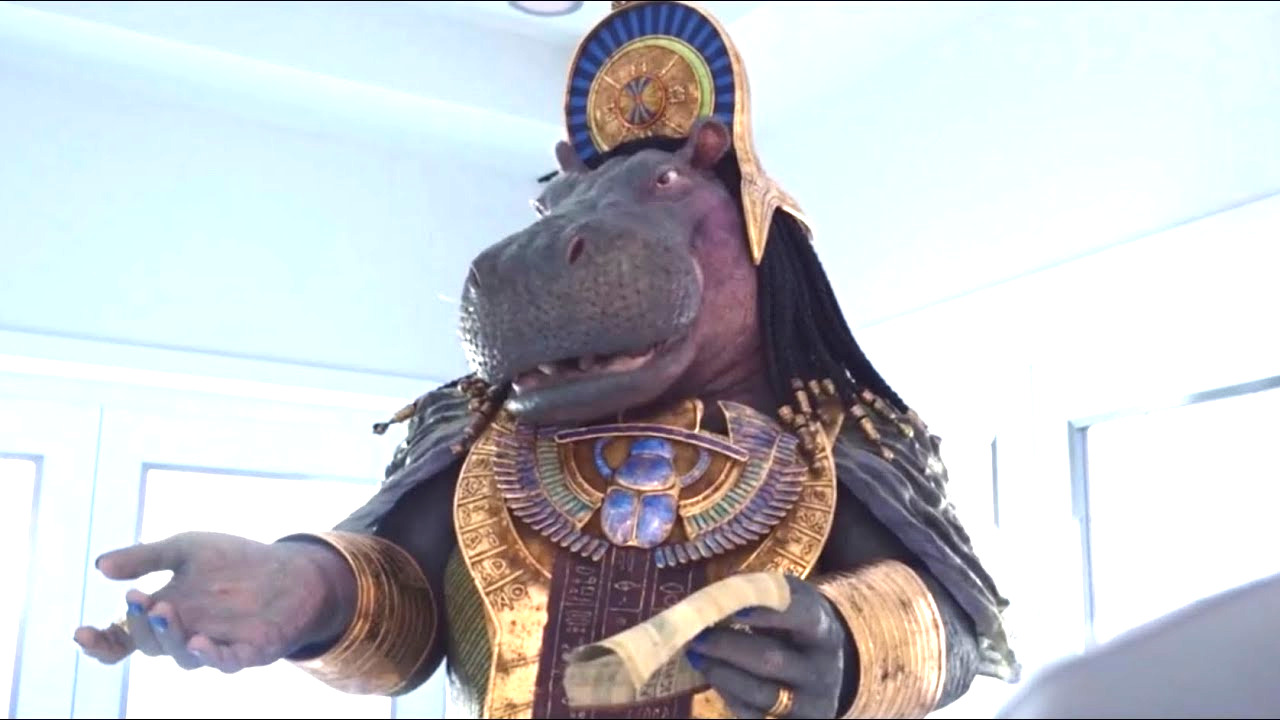 Even though we haven’t seen him in action yet, it’s reasonable to expect that Christian Bale’s Gorr the God Butcher is going to go down as one of the Marvel Cinematic Universe’s most formidable villains yet when he makes his debut in this summer’s Thor: Love and Thunder.

After all, we’re talking about one of the best actors in the business taking a very rare detour into blockbuster territory, with the Odinson’s fourth solo outing marking Bale’s first big budget crowd-pleaser in close to a decade. In fact, Terminator Salvation and Exodus: Gods and Kings are the only non-Batman blockbusters he’s signed on for in the last 20 years, so Taika Waititi must have made one hell of a pitch.

Given his moniker, we’re expecting several deities to bite the dust during Love and Thunder, with Jeff Goldblum’s Grandmaster and Russell Crowe’s Zeus among the prime candidates. However, Moon Knight writer Jeremy Slater admitted to ComicBook that he’ll retire from the industry altogether if the God Butcher gets his hands on Taweret.

“Oh, God. I don’t know. Honestly, I don’t know. If so, my guess is it’s sort of a background cameo thing, but I really don’t know the answer to that. That be cool if it did. Make me very happy, I’d love to see Taweret it in there somewhere, as long as she’s not someone who’s getting butchered by Gorr. If they kill Taweret, I’m done. I am officially retired. I will not recover from that personally. A hippo means more to me than most of the people I know in real life. Yes.”

After the sassy bipedal hippopotamus stole the show in Moon Knight, you can bet that fans the world over would share Slater’s sentiment were Waititi to do the unthinkable in Love and Thunder.