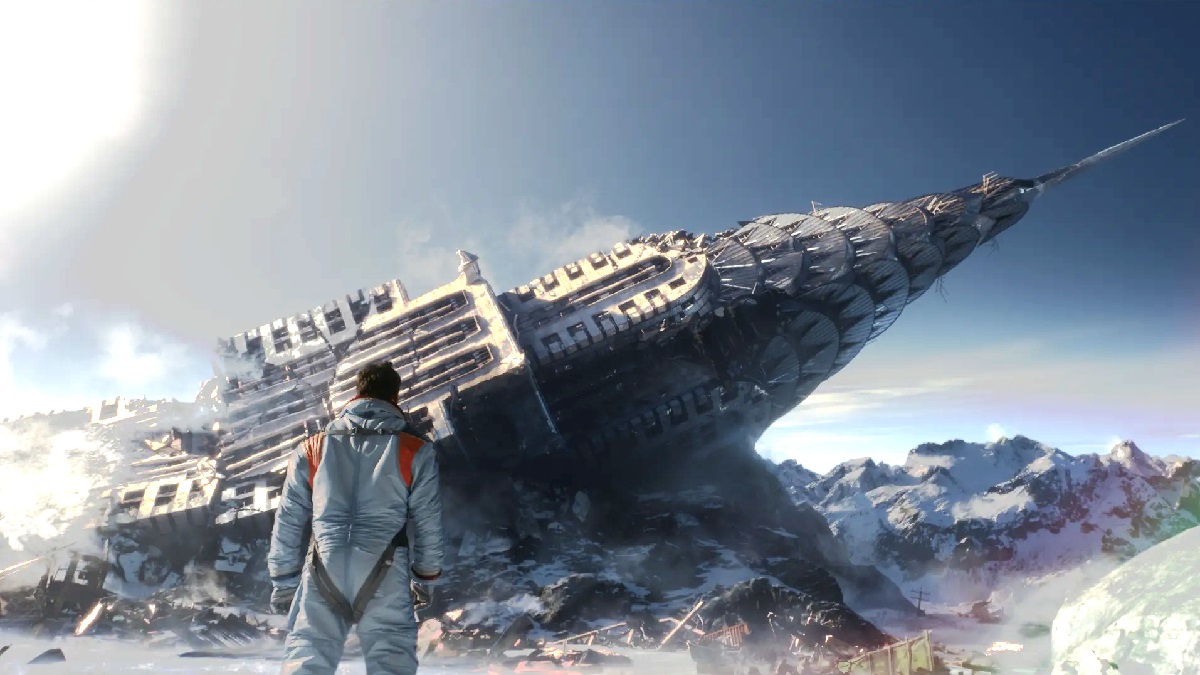 Disney has become so synonymous with success through its various offshoots – including the Marvel Cinematic Universe, Star Wars, Pixar, the live-action remakes of its animated classics, and Walt Disney Animation’s in-house originals – that any project from the Mouse House that tanks at the box office is guaranteed to generate headlines, which is exactly what’s happening with Strange World.

Despite a strong Rotten Tomatoes score of 74 percent, audiences simply weren’t interested in going to see the latest whimsical family-friendly release from a studio that’s been regarded as one of Hollywood’s most reliable hit factories for decades. Strange World couldn’t even crack $19 million across the five-day Thanksgiving weekend, which is nothing short of a disaster.

With a budget that’s estimated to be as high as $180 million plus additional marketing and distribution costs, the prognosis is that the sci-fi coming-of-age adventure will lose almost $150 million by the time its put out of its misery and pulled from theaters. As bad as that is, there’s one unlikely movie that’s bound to be celebrating, and it’s Roland Emmerich’s Moonfall.

Until Strange World came along, the fallen Master of Disaster’s intergalactic flop was destined to go down in the history books as 2022’s most thunderous failure after earning a paltry $66 million on production costs of $140 million. However, given that Moonfall was independently financed, it won’t come close to ending up as deeply in the red as Strange World.

It’s terrible news for the bean-counters at Disney, but Emmerich may just crack a smile to know that he avoided the ignominy of being responsible for the year’s heftiest money-losing catastrophe.