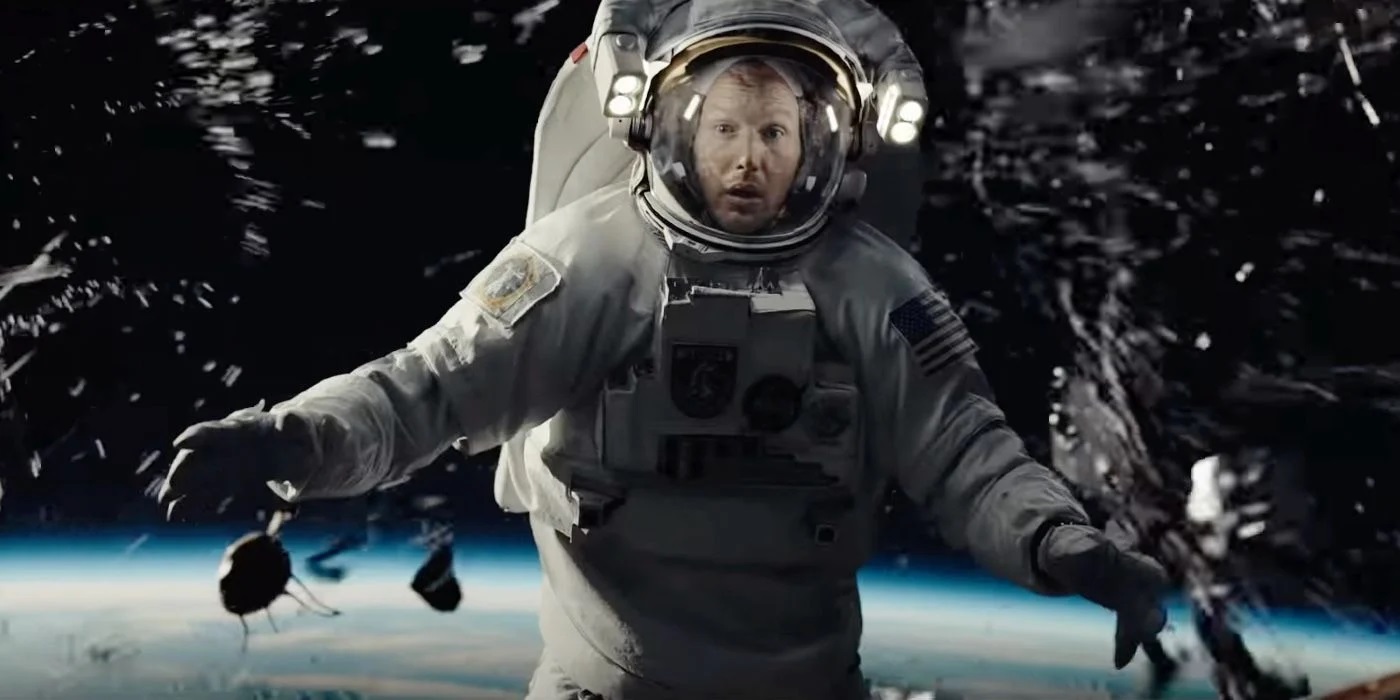 The box office numbers are in, and the news is not good for Roland Emmerich’s Moonfall, which has crashed and burned in theaters to become the biggest box office bomb of 2022 so far.

While that wasn’t an entirely unexpected outcome given the disappointing reviews and general sense of uncertainty that still plagues the theatrical industry, a $140 million disaster epic from the director behind Independence Day, The Day After Tomorrow, and 2012 is exactly the sort of effects-driven epic that can usually put butts in seats.

Almost every project to have hit big since the onset of the pandemic has been a broad, crowd-pleasing effort with recognizable faces and massive-scale action, but that wasn’t enough to save Moonfall from disaster. Before his latest feature flopped, star Patrick Wilson explained to Collider why people have such a soft spot for the end of the world.

“I think there’s always a kernel of us, just a little piece of us inside that kind of feels like God, what if it did all end? I don’t think people are necessarily fatalistic, but it’s twofold. I think you can go see a movie, and it’s a real escape, and you can walk out and go, “Well, things are stressful to me, but it’s not nearly that bad.” So maybe it makes you feel better.

But also, a lot of psychologists think that horror movies can be good for teenagers because there’s a release. There’s tension, and there’s a built-in release of the scare. That actually makes them get over their fears. You see something very scary; “Ugh.” And then there’s a release and it’s gone. I think there’s a similar thing with disaster movies, because a lot of us worry about the disaster or environmental issues or what’s going to happen, or life is stressful.

But a disaster movie gives you that release and that escape. But usually, there’s a human element that always makes you care about… There’s usually a happy ending, right? The world’s usually saved. And I think that, with the exception of Don’t Look Up, every other movie, spoiler alert, usually ends in a positive way. I think that makes people walk out, feeling like wow, for an hour and a half, I felt really stressed. And that past 15 minutes, now I feel good. I think there’s actually something psychological, if I really break it down.”

Obviously, the actor’s words have lost plenty of merit already after the very film he was promoting sank without a trace. However, you can’t say that he’s wrong, when the cataclysmic destruction of our planet has always proven to be fertile creative ground for a number of majorly popularly movies, just not Moonfall.