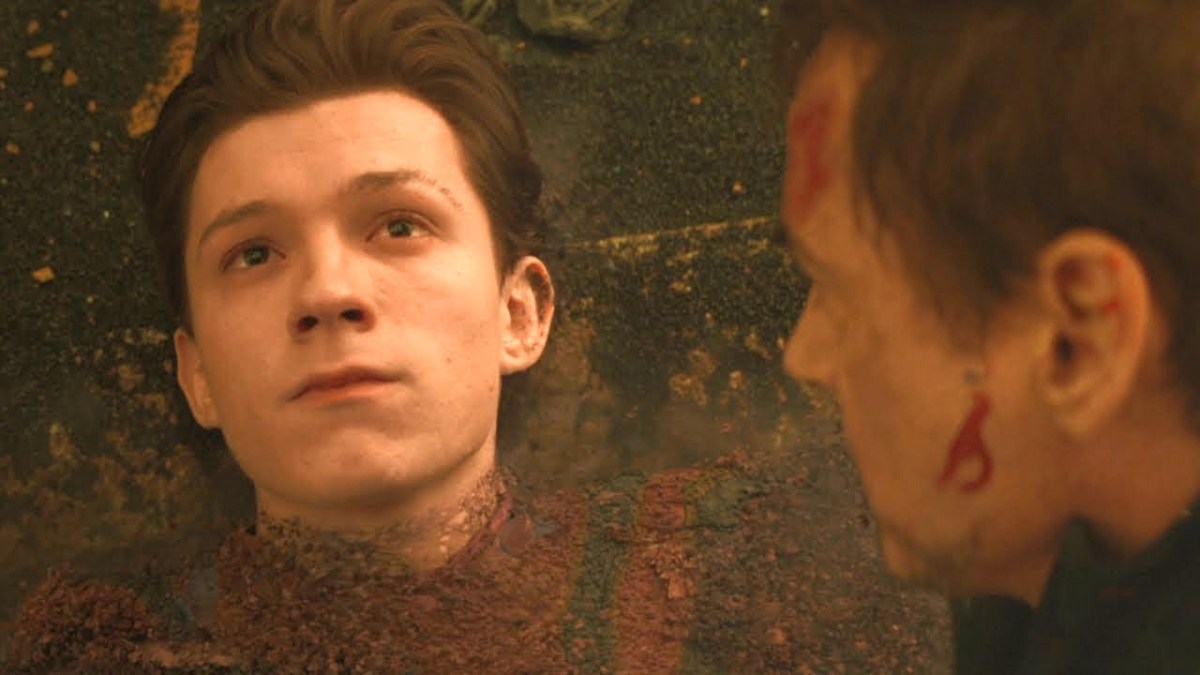 The MCU is considered to be light entertainment by many, but that isn’t always the case. The studio has a way of making us sob with heartbreak, especially when it came to Avengers: Infinity War and Endgame. Now one fan is trying to set us all off again as he asks one of the more morbid questions.

Marvel is more often than not light-hearted, humorful, action-packed, and fun, so when it does decide to go down the more bleak route it catches us off guard all the more. Loki’s abrupt death at the (literal) hands of Thanos at the very beginning of Infinity War clued us in on the fact that the film was a slight change in pace compared to the others and that the stakes were much, much higher.

Thanos continued to terrorize our beloved heroes, succeeding in snapping half of them to death, including the hard-to-watch dusting of Peter Parker, who clung to Tony Stark as he begs, “I don’t want to go, please” leaving nary a dry eye in the theatre. We see this haunting Tony in Endgame, who risks it all, including his new family, to bring Peter and all the others back. It’s then Peter’s turn to watch on as his mentor, and father figure sacrifices himself to end Thanos for good in a role reversal that once again had many of us sobbing.

Having both of them see the other die is a unique experience, and one fan is bringing up all that trauma once more to ask if it was done anywhere else in the MCU. Why are you doing this to us?

It turns out that the MCU is a grim place because this isn’t as uncommon as you might imagine.

One really good catch was from this fan, who remembered that Ebony Maw and Thanos both witnessed the other die.

Though they may not have been right next to one another as they took their final breaths, these two had to both go through the heartbreak of hearing/watching the other die (even if Steve didn’t die, he was as good as dead in Peggy’s mind).

One user has predicted a very dark future for our furry friend.

Another also reminds us that Rocket has gone through the loss of his best friend twice (even if they aren’t technically the exact same being).

A newer one to add to the list was from Thor: Love and Thunder, with Gorr watching his daughter die of dehydration and then Love watching her father die mere moments after she was brought back.

These two have both had to go through the trauma of losing the other.

Finally, this user makes a good point, given how many people were dusted, millions must have been put in the odd position of seeing someone die and then perhaps having that person watch them die – weird.

I hope that these characters get therapy after all this because they really need it, the dusting and the death fake-outs are enough to mess with anyone’s head, we sure know they messed with ours.