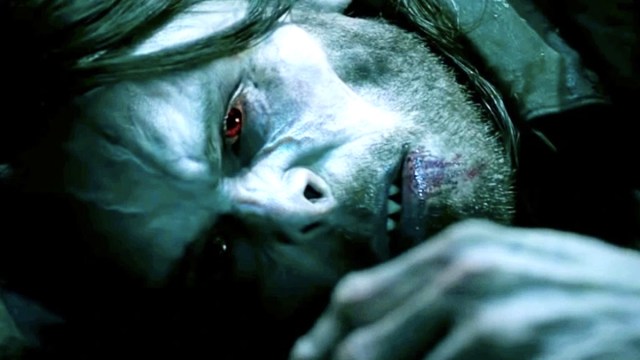 Just when you thought there weren’t any more twists left in the weird and wonderful tale of Morbius, the maligned Marvel Comics adaptation has been spotted as available to rent in the last Blockbuster store left standing.

Having drastically under-performed at the box office by the standards we associate with the Marvel machine, Jared Leto’s second stab at pale-faced superheroism was then re-released on the back of meme culture, where it swiftly proceeded to bomb all over again, even though some sarcastic supporters have launched a “third time’s the charm” petition.

To be fair, the latest chapter in Sony’s Spider-Man Universe has been performing well on VOD, but it hasn’t been faring quite so great when it comes to good old physical media. As you can see below, there were 16 copies of Morbius available to rent in the sole Blockbuster remaining in the town of Bend, but only half a dozen have been picked up.

We are truly living in the most bizarre timeline when people are capable of heading to the solitary Blockbuster location to be met with an abundance of Morbius copies. The movie’s ironic time in the spotlight may have passed, but we’ll be very interested to see if any dedicated Morbheads make the pilgrimage to Bend in order to say they were able to rent it out the old fashioned way.

It’s the unexpected cherry on the unusual icing on top of a very bizarre cake, then, but perfectly in keeping with the theme of Morbius‘ entire existence.