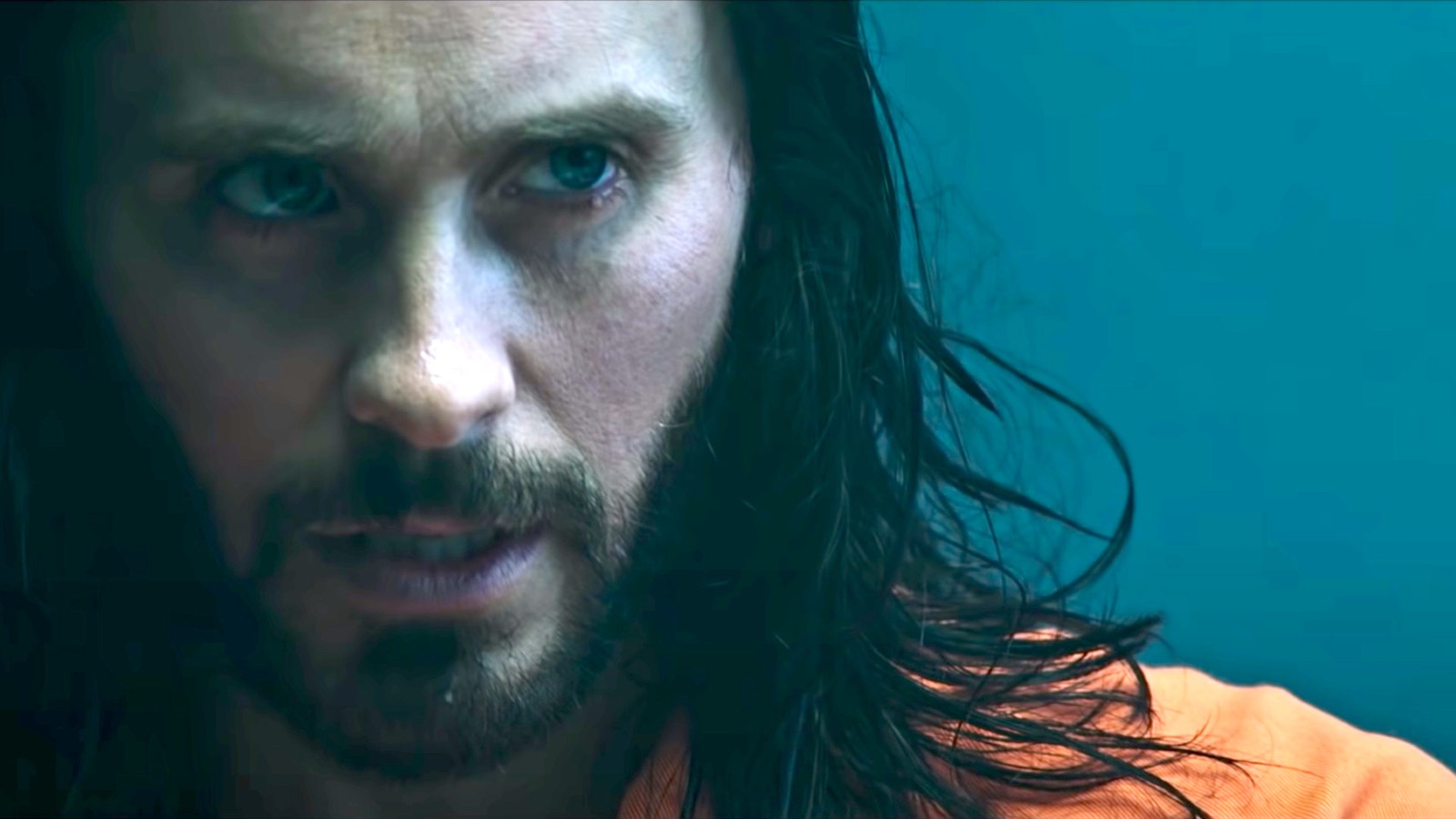 Despite being one of Marvel’s biggest theatrical blunders, Morbius had a ton of potential, and newly released concept art for the film show’s how its titular character could have looked.

In a post to Instagram, Constantine Sekeris shared a glimpse at the Blood Suit concept design he was commissioned to do for the film.

This suit would have been worn underneath the character’s everyday clothing and boasts technologically innovative highlights mimicking muscles as blood flows through its tubing.

Ultimately, the character didn’t wind up receiving any such suit in the film. This blood suit could have been a welcome addition to spice up an otherwise bland outfit for the Living Vampire, but instead, it was seemingly tossed out before filming.

Morbius is has just launch digitally. Prior to this, the movie was the subject of a ton of criticism since it first premiered back in April from critics, fans, and even some of those involved with the film.

While the film did attempt to set up for a larger story with its ending, it isn’t yet clear whether or not the movie will receive a sequel. Right now, no word has been given about the future of Morbius.

Currently, the film boasts a 16 percent critic score on Rotten Tomatoes with a far better audience score sitting at 71 percent with over 5000 reviews lodged. Perhaps with the digital and physical releases of the film around the corner, these numbers could change.