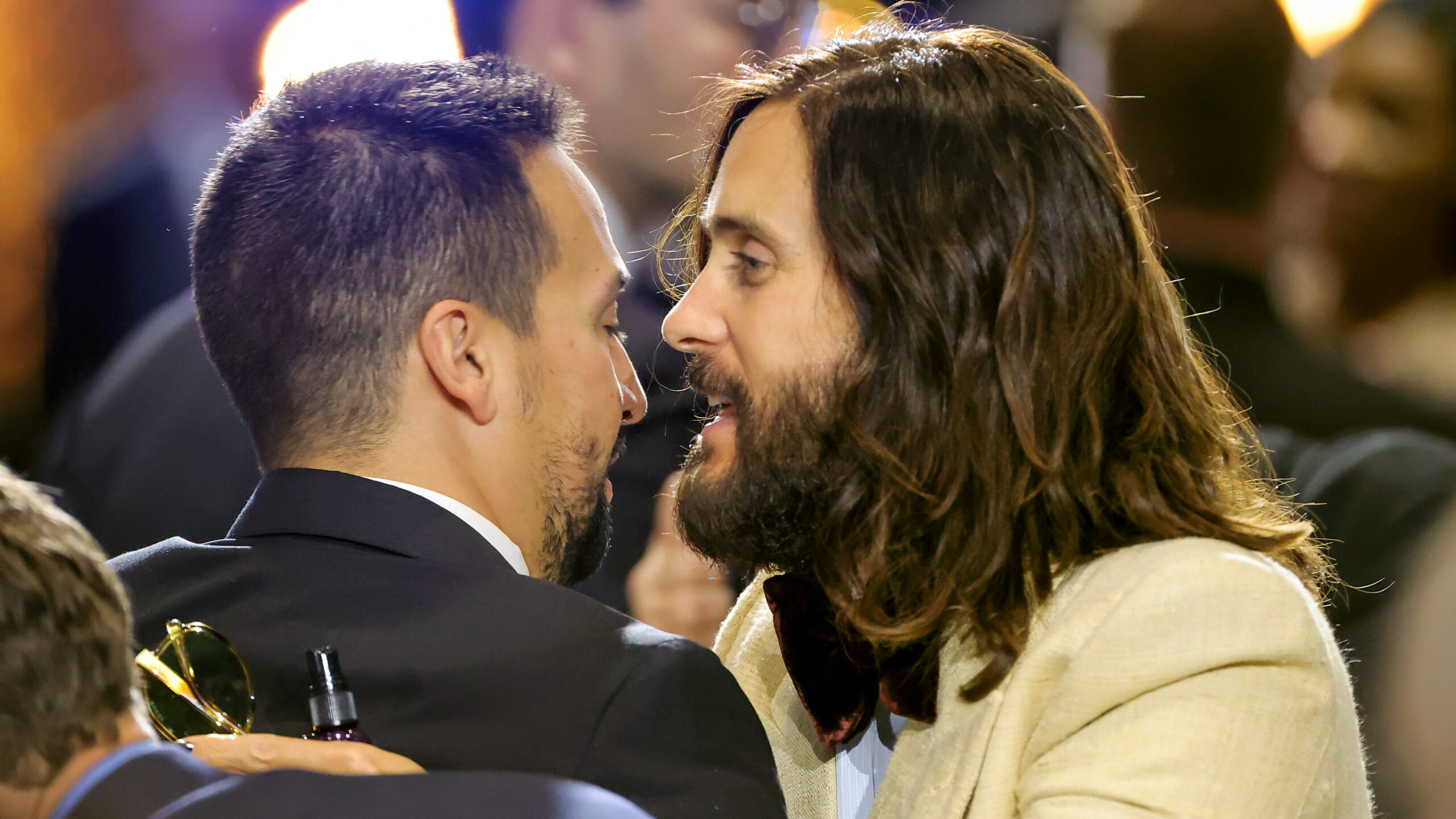 Among the great method actors of our time — Brando, DiCaprio, De Niro — there’s one who hardly anyone could call a “joker” about his craft: Jared Leto.

Leto’s process for getting into character is the stuff of legend, whether it was gaining 70 pounds to play John Lennon’s killer, Mark David Chapman, in Chapter 27, or blinding himself for a minor role in Denis Villeneuve’s Blade Runner 2049.

Needless to say, dramatizing the medical doctor-turned-deadly vampire, Michael Morbius of the Marvel Universe, proved to be something of a career highlight. Unlike his stint as The Joker, no other actor has played Morbius, as Leto told Variety in an exclusive interview, highlighting his excitement for the Sony Pictures challenge:

“I loved that it was the very first time this character was going to be on screen,” Leto said. “I’ve always been interested in transformation, and this was a way to explore that territory in a big Marvel film. It was impossible to say no.”

It’s no secret that the 50-year-old actor takes embodying a role to the extreme, and his “immersive work” for Morbius followed true to form. Leto researched the mannerisms of victims of rare blood diseases, and adopted Morbius’ limp by studying those similarly physically challenged. The result? A performance so moving, the cast and crew were floored.

“I remember fearing for this guy’s spine. There should have been a physical therapist on call,” said Adria Arjona who plays Morbius’ love interest Martine Bancroft.

“I got scared for Jared. He really commits. You have to watch out for it. [In a scene where he shatters glass,] I could sense the crew backed off. It was a bit spooky,” he said.

Due out on April 1st in the US, Leto will know soon enough how bracing his Morbius acting was, after the box office litmus test. For now, the 30 Seconds to Mars frontman is putting the final touches on a new album, which he hopes to be able to tour in 2023.