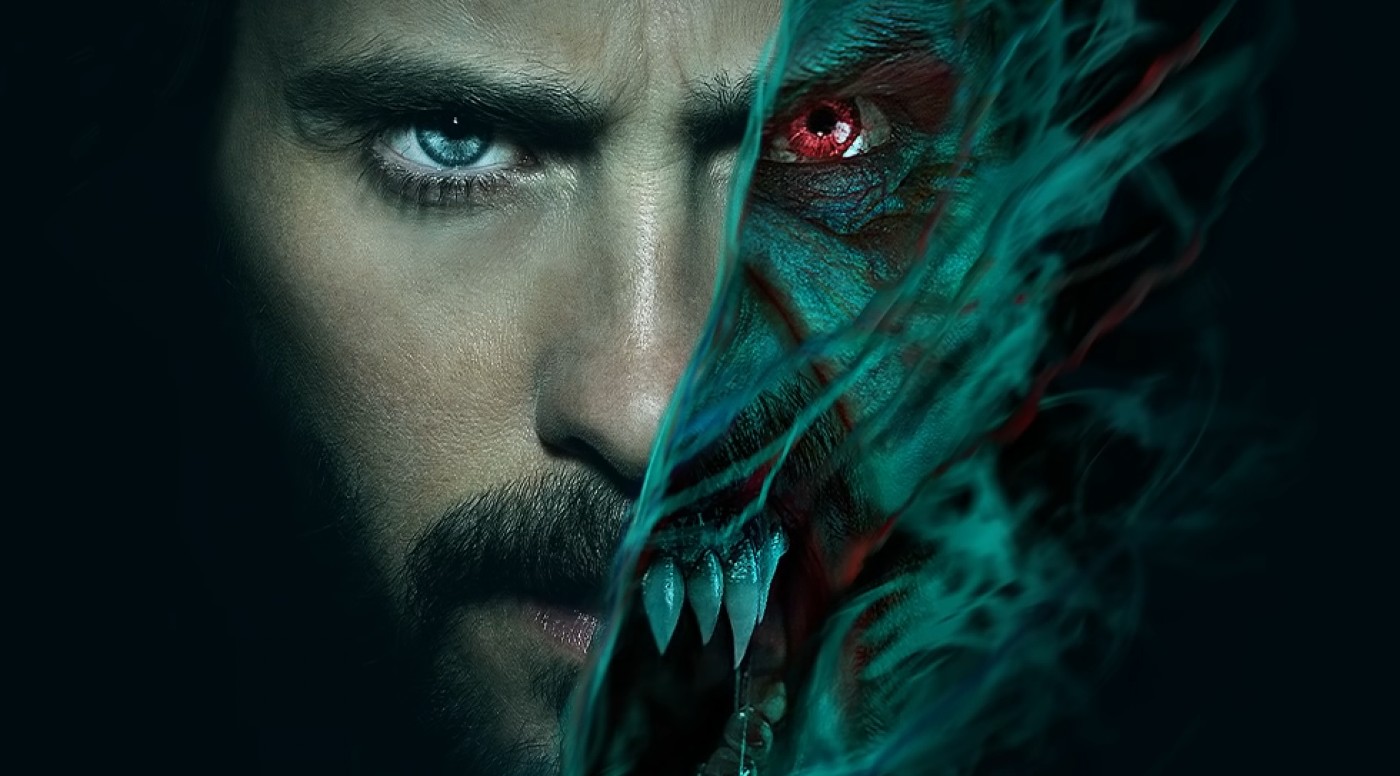 Morbius director Daniel Espinosa reportedly wasn’t allowed know anything about Spider-Man: No Way Home, despite helming a movie from the same universe.

Morbius tells the story of longtime Spider-Man villain/hero (depending on the day) Dr. Michael Morbius, who accidentally turns himself into a pseudo-vampire while trying to cure a rare blood disease.

With a character from the actual Spider-Man universe, it would seemingly make sense for there to be communication between Espinosa and Marvel about plot lines and whatnot. Apparently that wasn’t the case, according to an interview with Espinosa over at Comicbook.com.

“You were not allowed to ever talk to anybody on No Way Home, because they’re at the MCU,” he said. Turns out when No Way Home came out, Morbius was delayed again, and many people thought it was in response to the other movie’s success – but apparently not.

“The MCU kind of code is that they keep everything secret, even in their interior. They don’t have big screenings for the company or some sort,” Espinosa said.

One of the biggest complaints about Morbius is that a few scenes in the trailer did not end up in the finished product. For example, early trailers showed Adrian Toomes aka The Vulture being played by Michael Keaton, which excited fans – only for the character to be relegated to an end-credits scene.

There was also a picture of Tobey Maguire’s Spider-Man on a wall with the word “Murderer” painted over it, but that didn’t make it into the final cut either. Espinosa spoke about those changes as well.

“No, I mean, it’s funny, because when you do a movie of this sort, there are some people that make the trailer and then you make the movie and when you make a movie, you always cut out things. For example, if you look at Safe House, you have these, when they’re in this war room, I have many different kind of detective parts of that story that got cut out. And what I can say is that what’s in the movie is what I thought should be in the movie.”

Morbius is currently in theaters.