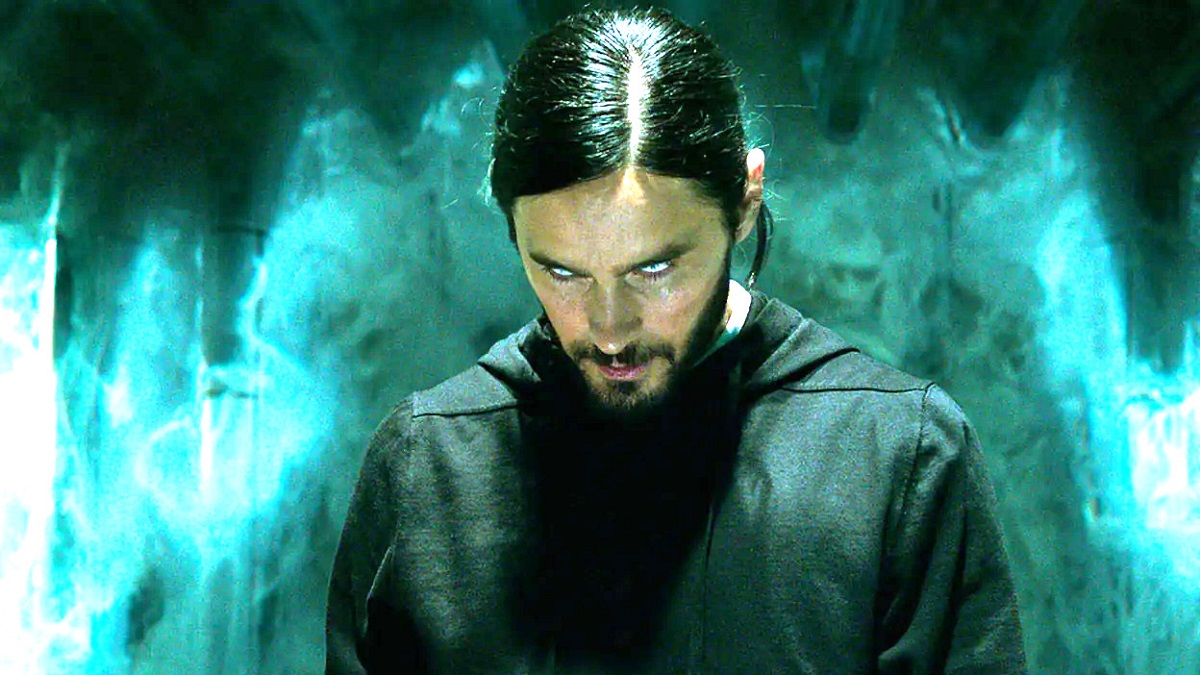 Even though Venom and sequel Let There Be Carnage were hardly lavished with critical acclaim, Tom Hardy’s two outings as Eddie Brock combined to earn almost $1.4 billion at the box office, numbers that Morbius could only hope to dream of even coming close to reaching.

The latest installment in Sony’s Spider-Man Universe has been taking a battering on the review front ever since the embargo first lifted, with Jared Leto’s latest stab at pale-faced superheroism slumming it on a diabolical 15% Rotten Tomatoes score.

That being said, much like Sony’s symbiotic spectaculars, Morbius is faring a whole lot better with fans, where it currently sits on a decent 64% user rating on the aggregation site. It’s the paying customers who drum up the box office, though, so it’s encouraging to hear that the Living Vampire’s debut drummed up $5.7 million in Thursday previews.

By comparison, that’s just a shade under the $5.9 million brought in by the DCEU’s Shazam! three years ago, which didn’t have a pandemic to contend with, and ultimately went on to open to $53 million. While Morbius is unlikely to fly quite so high, the latest projections have been revised upwards yet again to somewhere in the $40 million range.

Morbius will be spending at least one frame at the top of the box office, that much we can guarantee, but the real challenge begins immediately afterwards, with a slew of high-profile titles on the way throughout April that are geared to almost the exact same target audience.