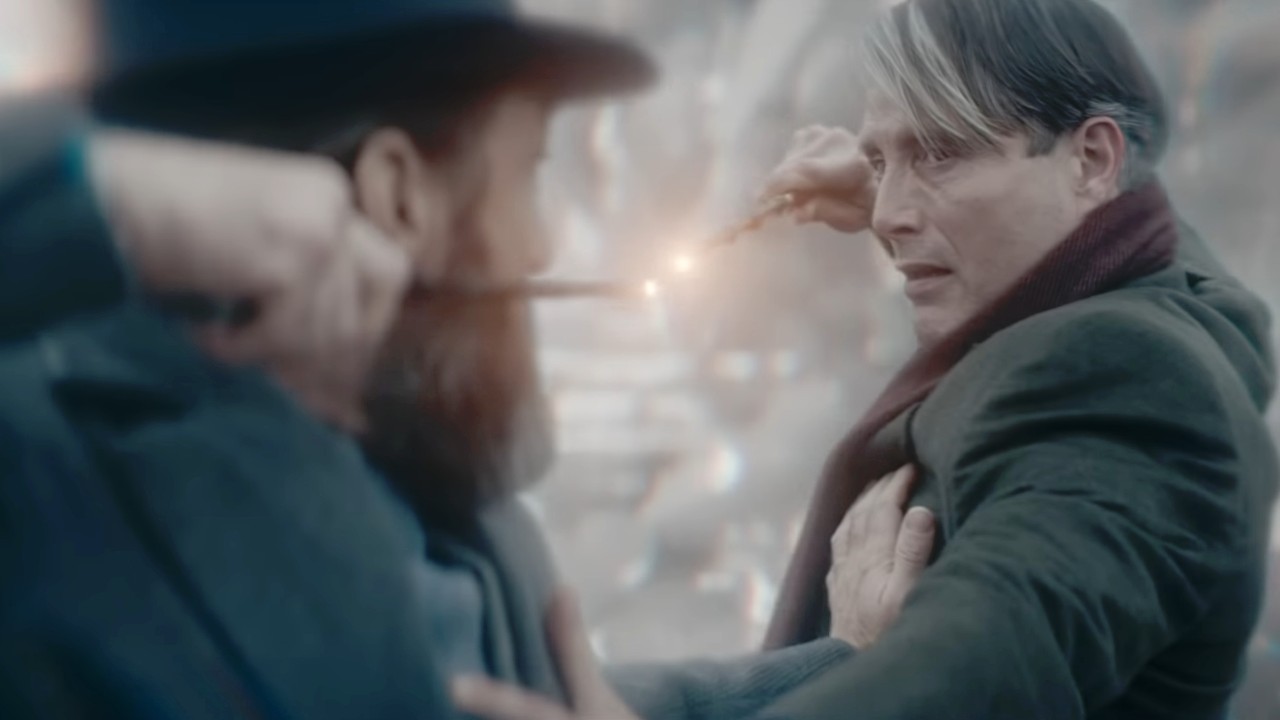 Despite only having been in wide release for 10 days, things keep going from bad to worse for Fantastic Beasts: The Secrets of Dumbledore. Having spent just three days as the number one movie domestically before being leapfrogged by Sonic the Hedgehog, the latest chapter in the Wizarding World saga has endure another heavy fall from grace.

DreamWorks’ animated feature The Bad Guys handily emerged at the top of the box office charts this weekend, debuting to a robust $25 million amid stiff competition. Paramount’s Sonic sequel took second in its third frame, leaving The Secrets of Dumbledore to drop to third with a $14 million sophomore frame, a steep decline of 67%.

That puts Fantastic Beasts 3 at a paltry $67 million total in the United States, and if it carries on trending steadily downwards to a similar extent, then it’ll barely make it past $100 million. Not even that, but it’s only got one more weekend to try and cobble together a decent return before Doctor Strange in the Multiverse of Madness destroys the competition on May 6.

While international audiences could yet save Newt Scamander’s continent-hopping threequel from outright disaster, the chances of the $200 million fantasy blockbuster turning anything approaching a substantial profit are growing slimmer by the day, and those internal estimates of a $400-450 million worldwide theatrical tally may need to be revised once again.

Fantastic Beasts 4 is still awaiting a green light, so things are very precarious for the iconic magical series, leaving the future of the property on the big screen hanging by a thread.