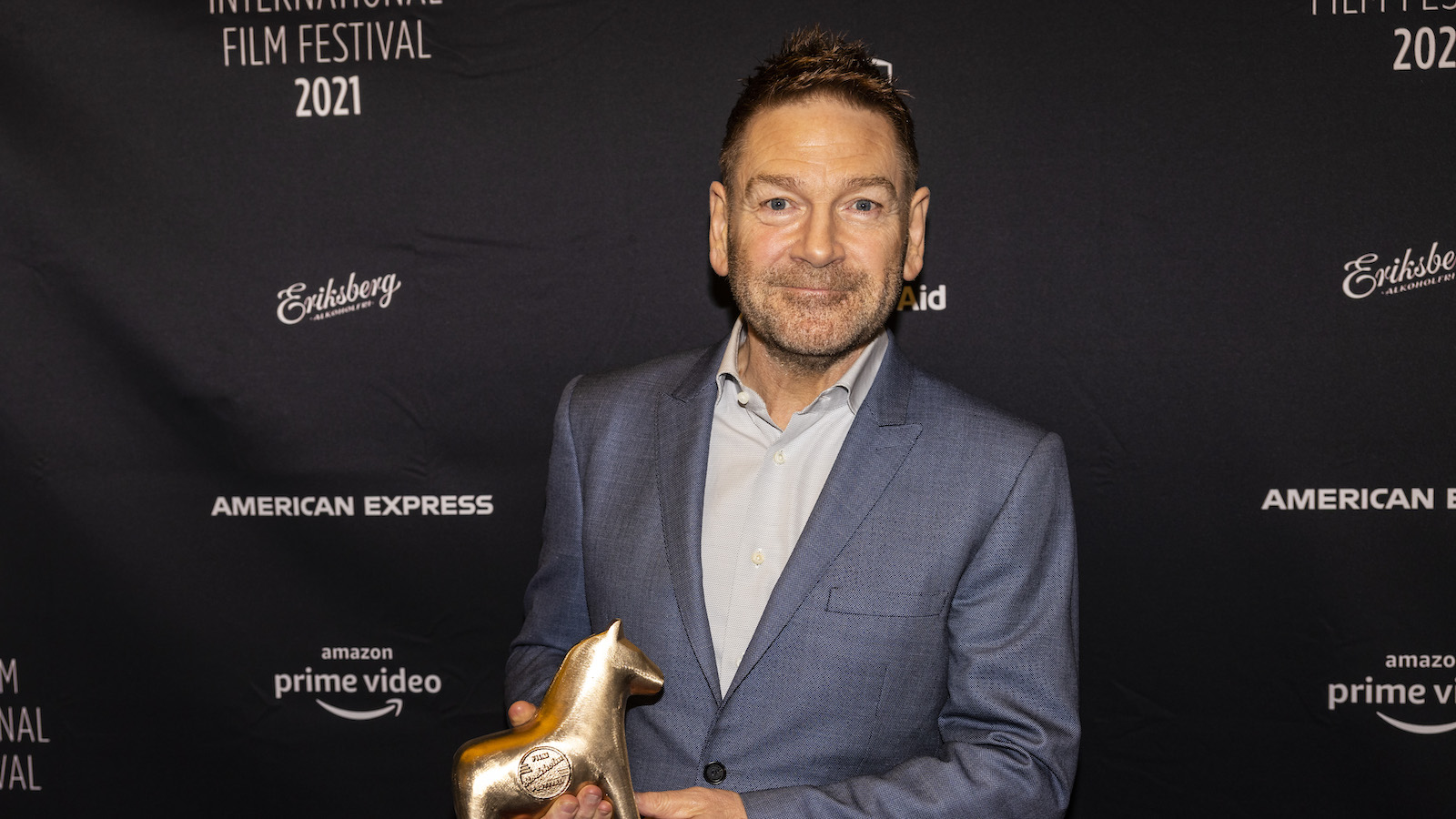 The recently released Death On The Nile has shown that Agatha Christie’s famous Belgium detective Hercule Poirot is still popular with audiences. While Kenneth Branagh isn’t the first actor to step into the well-shined shoes of the detective, his performances in Death On The Nile and Murder On The Orient Express have brought the character to a whole new generation of movie-goers. And it seems that fans of whodunnits can expect more mysteries in the future.

The Hollywood Reporter spoke to Steve Asbell, the president of 20th Century studios. Asbell discussed many things, including the studio’s place in the modern film industry, the challenges caused by the Covid-19 pandemic, and several of the studio’s upcoming films and hinted at several future projects.

“We have the Poirot franchise, we have other Christie stories. I love these films, I love Ken. We have a third script written, by Michael Green, that is a pretty daring shift in genre and in tone. It’s post-war Venice and an adaptation of one of the lesser-known novels. So I think you’ll see the mustache again.”

After this, the publication asked if Branagh would direct this third film and the other films going forward. The legendary actor has been the director of both of his previous outings as Poirot. Taking the chair for both Murder On The Orient Express and Death On The Nile. Asbell said Branagh would be directing, noting that “Ken is Poirot, but Ken is also the series.”

This is a fascinating development for fans of Christie adaptations. The British author created many famous characters over her long and storied career. Including elderly detective Miss Marple and the husband and wife detective team Tommy & Tuppence, meaning there is plenty of material to adapt into future films, especially when you consider the sheer number of short stories the author wrote during her lifetime.