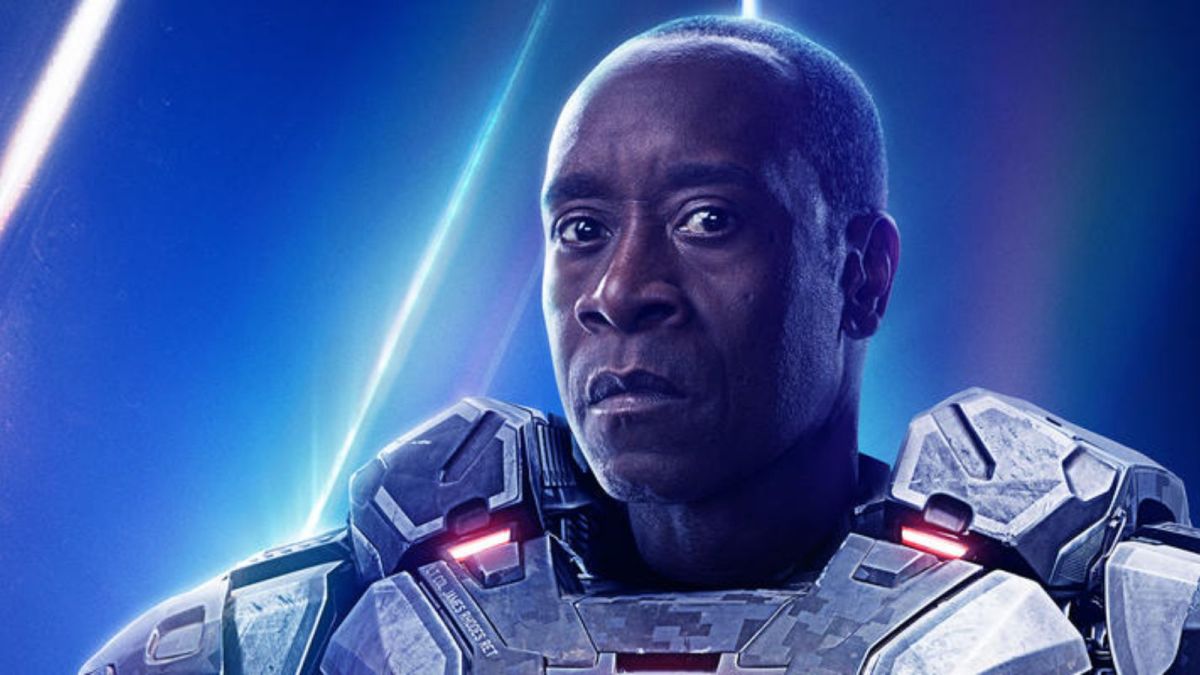 James Rhodes has been a part of the MCU since day one. The character made his debut in Iron Man as played by Terrence Howard, though Don Cheadle has made the role his own ever since 2010’s Iron Man 2. In that time, he’s appeared in a dizzying array of MCU projects and played a key role in most major plot events.

Despite him popping up all over the place, Rhodey has always been a supporting character rather than the focus of the story. That may all change in 2024 when Armor Wars hits theaters. Once planned as a Disney Plus show, Armor Wars has since been upgraded to a feature film and will see Cheadle’s Rhodey and Dominique Thorne’s Riri Williams dealing with Stark tech falling into the wrong hands.

Along the way, we’ll learn who James Rhodes really is. In a video interview with GQ breaking down his career, Cheadle said:

“Hopefully the favorite one that I’m going to do is Rhodey movie that we’re going to shoot. I think in every successive film, he’s coming more and more out of Tony’s shadow and becoming his own person, but I still think we haven’t really figured out who he is and really dug into that, so that’s what the movie is for. It was going to be a series, now we’re going to do it as a film. Armor Wars. So I’m looking forward to that.”

Other than a vague plot outline teasing that the death of Tony Stark will continue to have deep ramifications for the MCU, not much else is known about the story. Walton Goggins will reprise the role of Sonny Burch from Ant-Man and the Wasp in a villainous role and we’re assuming that the Disney Plus Ironheart show will end with a teaser for what’s coming when she teams up with Rhodey.

Here’s hoping we learn more details soon. Right now, Armor Wars doesn’t have a release date, though it’s scheduled to begin shooting later this year and is expected to appear in theaters sometime in 2024. Watch this space.