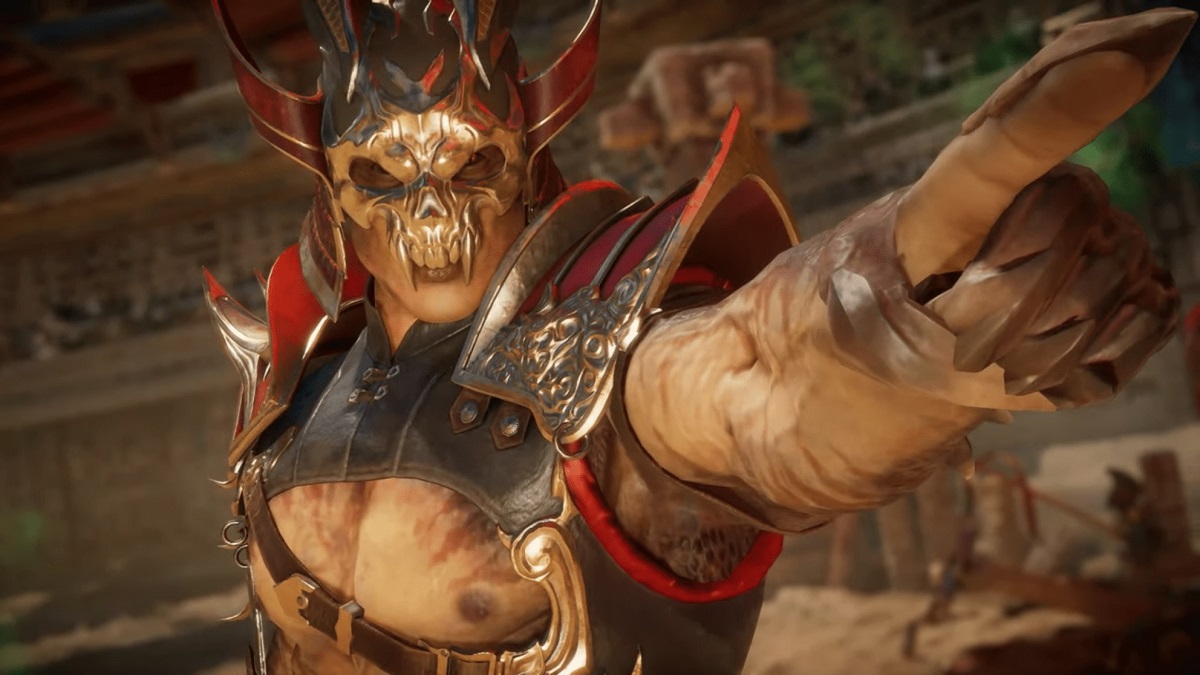 Last year’s Mortal Kombat wasn’t incredible, but it did deliver the goods. The game’s characters were brought to the screen accurately, the fight scenes were fun and, as promised, the onscreen fatalities were enjoyably brutal. We’re now coming up to a year since its release, and fans had been waiting for a sequel announcement.

That day finally came yesterday, with New Line Cinema confirming that Mortal Kombat 2 is officially in development, and Fantastic Four and Moon Knight writer Jeremy Slater has been tasked with scripting duties.

The first entry’s story was very different from the games, but the sequel is still expected to broadly follow 1993’s Mortal Kombat II by relocating the action to Outworld, pitting our heroes against evil hammer-wielding emperor (and nightmarishly tough final boss) Shao Khan.

Now, Mortal Kombat creator Ed Boon has chipped in with a casting tip:

Johnson would knock this out of the part, and I always enjoy when he sheds the charismatic hero persona to get a little more sinister. Plus, Khan’s reputation for mocking and taunting those he smashes under his gigantic hammer would be a great fit for him.

But, sadly, this is almost certainly wishful thinking. Johnson is one of the busiest people in Hollywood, and I doubt he’d play the villain in a relatively smaller franchise. But hey, stranger things have happened.

In the meantime, here’s hoping we got more information on the sequel soon. The closing moments of the 2021 original showed that Johnny Cage is coming to the big screen, so I’m hyped to find out which cocky actor is going to be playing Hollywood’s most egomaniacal martial artist.