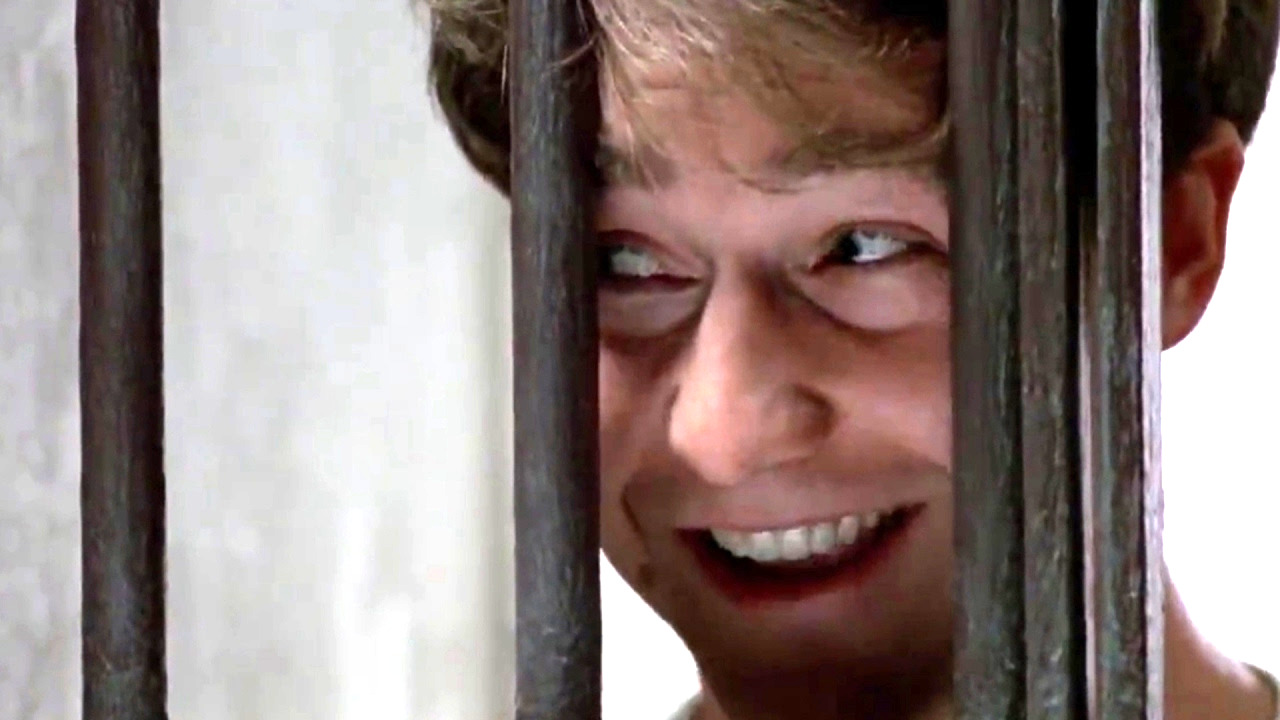 When handled correctly, a shocking twist is unquestionably one of the most effective things in cinema. On the other hand, when it’s either signposted from a mile away or arrives without any buildup to act as a shock just for the sake of it, then audiences are only going to be left rolling their eyes.

Very few features have managed to pull off narrative sleight of hand that’s been effective and popular enough to go down as truly iconic, but that doesn’t mean some deep cuts aren’t being thrown into the discussion on Reddit, which aims to determine which twist could possibly be in with a chance of entering the same conversation as The Empire Strikes Back‘s paternal jaw-dropper, or The Sixth Sense instantly infiltrating popular culture with “I see dead people”.

Sure enough, Planet of the Apes instantly entered the chat, with the 1968 sci-fi classic boasting a gut-punch conclusion that left viewers positively speechless, even if you’d struggle to find anyone to have seen the film in the last half century to have gone in without knowing how it all turns out in the end.

There are some heavy hitters being thrown around, but dig a little deeper, and there are some unsung twists finally being appreciated for how incredible they were on the first watch.