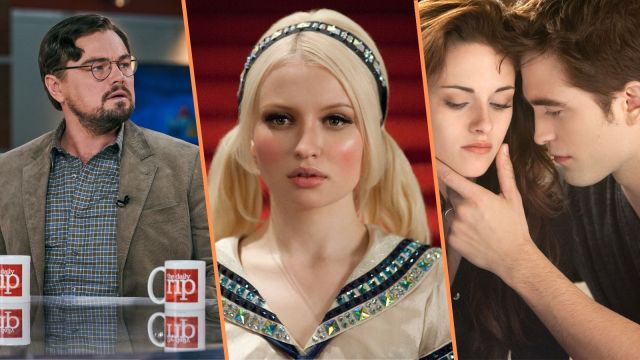 Cinema is a harsh mistress, and trying to make a movie that appeals to everyone, or is at least universally approved, is tough. Thanks to the beauty of art, though, critically bashed films can be given a new lease on life thanks to moviegoers.

Today, movie aficionados are breaking their silence on critically panned flicks that they hold in the highest esteem, and there are some truly red hot opinions that will fire up your better sensibilities. Everyone has a guilty pleasure movie, but the difference is here that these films have been deemed to be too good to be guilty pleasures.

A recent one to kick it off, Adam McKay’s Don’t Look Up is either ridiculously on-the-nose and too jam-packed with celebrities or an incredibly smart satire of the modern 24 hours cycle amidst a climate crisis. Highly divisive since it premiered on Netflix, but nobody can doubt that people haven’t seen it.

Zack Snyder is a divisive filmmaker, an undoubted visionary with a massive following, he’s been often accused of over-the-top symbolism and self-indulgence in his films. What separates him from other filmmakers might be that all of his films are either extremely loved or terribly hated.

Most contrary to popular opinion is one user’s appreciation for the universally reviled The Mummy with Tom Cruise. A film that both launched and crashed a new cinematic universe in less than two hours. At least one Redditor has appreciation for it, but I suspect this may be Tom Cruise’s burner account.

Sequel to the tremendous Train to Busan, Peninsula is not on the same tier as many movie-goers. While it holds up a lot of the fun zombie action, it’s frankly nowhere near the level of the original. But, it still has some love online.

Cast your mind back to 2008. Robert Pattison was a vampire twink in Twilight opposite Kristen Stewart in a very strange romance. An absolute punching bag online, it must be wondered if this is because it was targeted at a demographic that doesn’t review movies in teenage girls. Is it really any worse than the ultra-macho Fast and Furious movies?

Thanks to the internet, films can face solid rebirths. Who would’ve predicted in 1999 that Star Wars fans would do a 180 on The Phantom Menace? Time is cruel to many, but perhaps kind to critically rejected films.