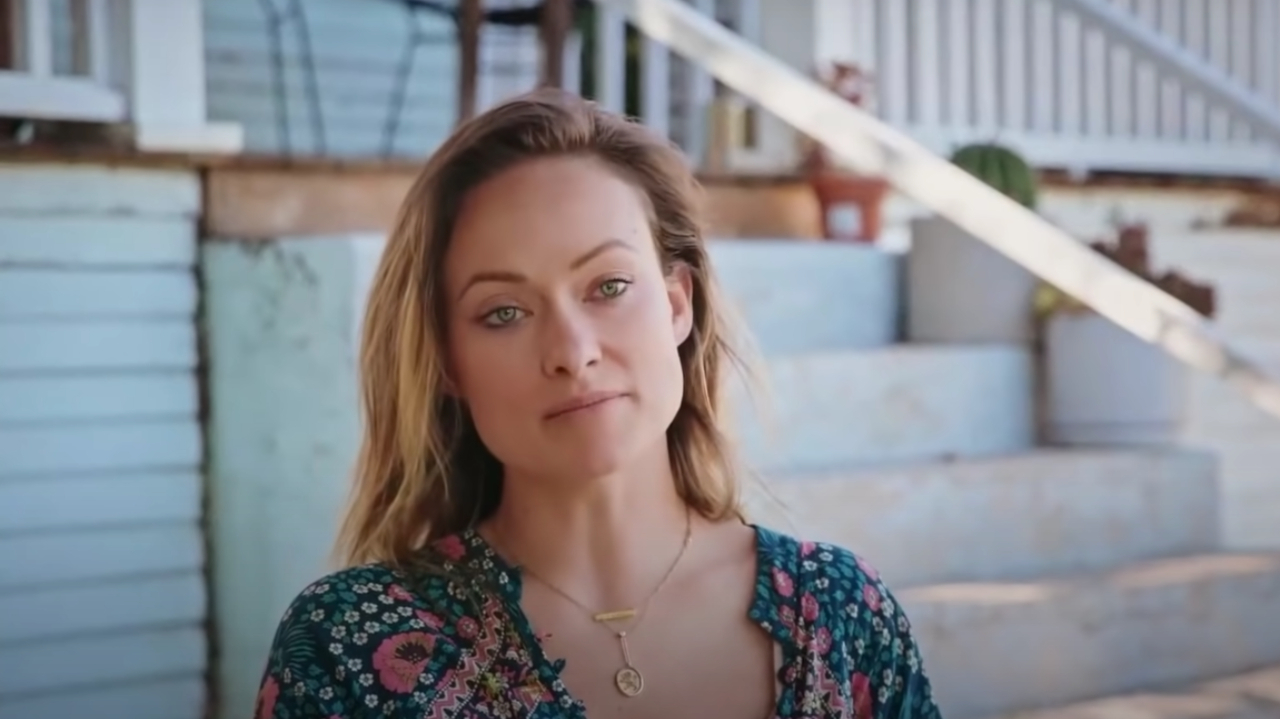 It’s no secret that Don’t Worry Darling has captured the world’s media attention, but will that translate to gold at the box office? The answer is maybe. There’s been a lot of drama surrounding everything but the movie itself, and now execs are speaking up about how all that attention has affected the film’s chances for success.

The folks over at Vulture did a deep dive on the movie and the fallout from the excitement at the Venice Film Festival, and boy is it something. One anonymous executive who spoke to the magazine said the movie’s opening weekend performance metrics have been “schizophrenic,” and another exec called it “all over the place.”

“‘I’ve never seen tracking go up and down so much,’ said the latter exec. ‘They went up three points of interest, lost five points of interest… They’ve got young girls excited because of Harry Styles, and that’s it. Their campaign keeps changing: ‘It’s a thriller!’ No, just kidding. ‘It’s a romantic drama!’ ‘It’s this. It’s that!’ Kim Kardashian liked it on Instagram. The audience is like, What the f*ck is going on?’”

Another problem is that Warner Bros. is reportedly unhappy with how Wilde is handling promotion of the movie – with the main issue being the comments she’s made about Shia LaBeouf and his departure from the movie.

One exec said Wilde was “either a mad genius who figured out a way to make people more aware of the movie in a way that just drives up the box office, or she doesn’t have any self-awareness that she is f*cking up her movie.”

There’s also the issue of the NRG scores, which predict how a movie will perform and calculates interest in the movie to a score. The film’s “definite interest” score dropped five points from 40 to 35, which isn’t good. However, there’s still the possibility the movie will be fine and actually make enough money to make everyone happy.

Movies like Titanic (huge budget and injuries on set), Apocalypse Now (changed lead actors), and World War Z (full third-act rewrite) ended up doing fine despite their troubles. Looks like we’ll have to wait and see how this whole thing shakes out. We’ll keep you posted as things develop.