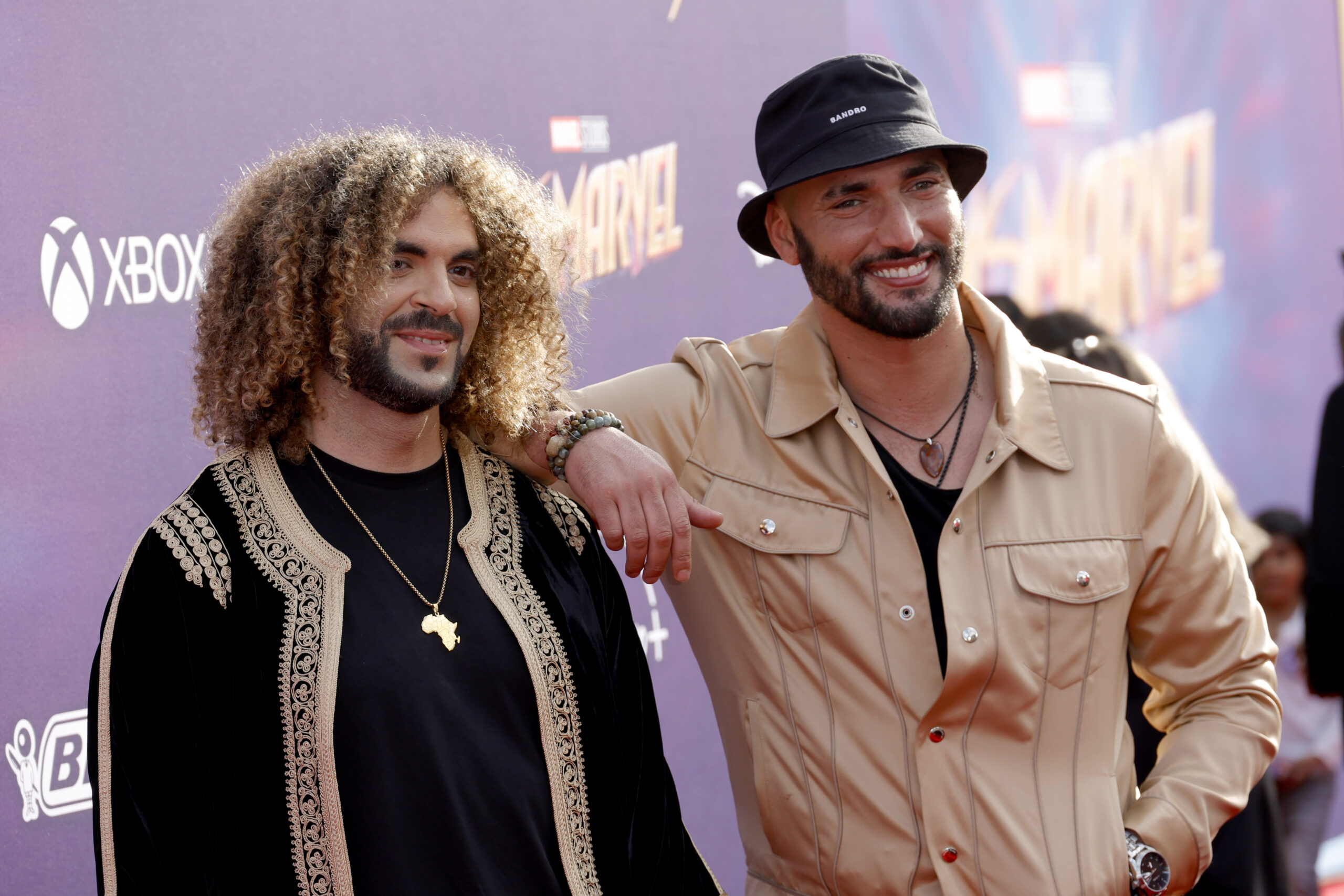 For as long as comics have been around fans have pitted Marvel and DC against one another and this rivalry was only accentuated by the success of their transition into film and TV.

Ms. Marvel directors Adil El Arbi and Bilall Fallah who are set to cross the border into DC Comics with HBO Max’s Batgirl shared their thoughts on the relationship between these two legendary comic franchises in a recent interview with The Hollywood Reporter, claiming that there is no rivalry.

“Yeah, we wrote [Marvel Studios] an email that said we were going to do Batgirl, and then Kevin Feige, Victoria [Alonso] and Lou [D’Esposito] all said, ‘Congratulations!”’They were super happy for us. People say there’s a rivalry, but it’s totally not like that. They make each other stronger, and we felt the vibe between DC and Marvel.”

“Yeah, they’re big fans of each other. Kevin was constantly asking questions, ‘How’s it going? What’s going to happen?’ He was a real fanboy, so that was pretty dope.”

To no real surprise, like many comic book fans, even Feige is a fan of DC and likely just comics in general.

While the fandom will continue to put Marvel and DC against each other, it’s good to know that there is no real rivalry between the two companies — if that wasn’t already clear from the many stars and creatives who have worked between both franchises.