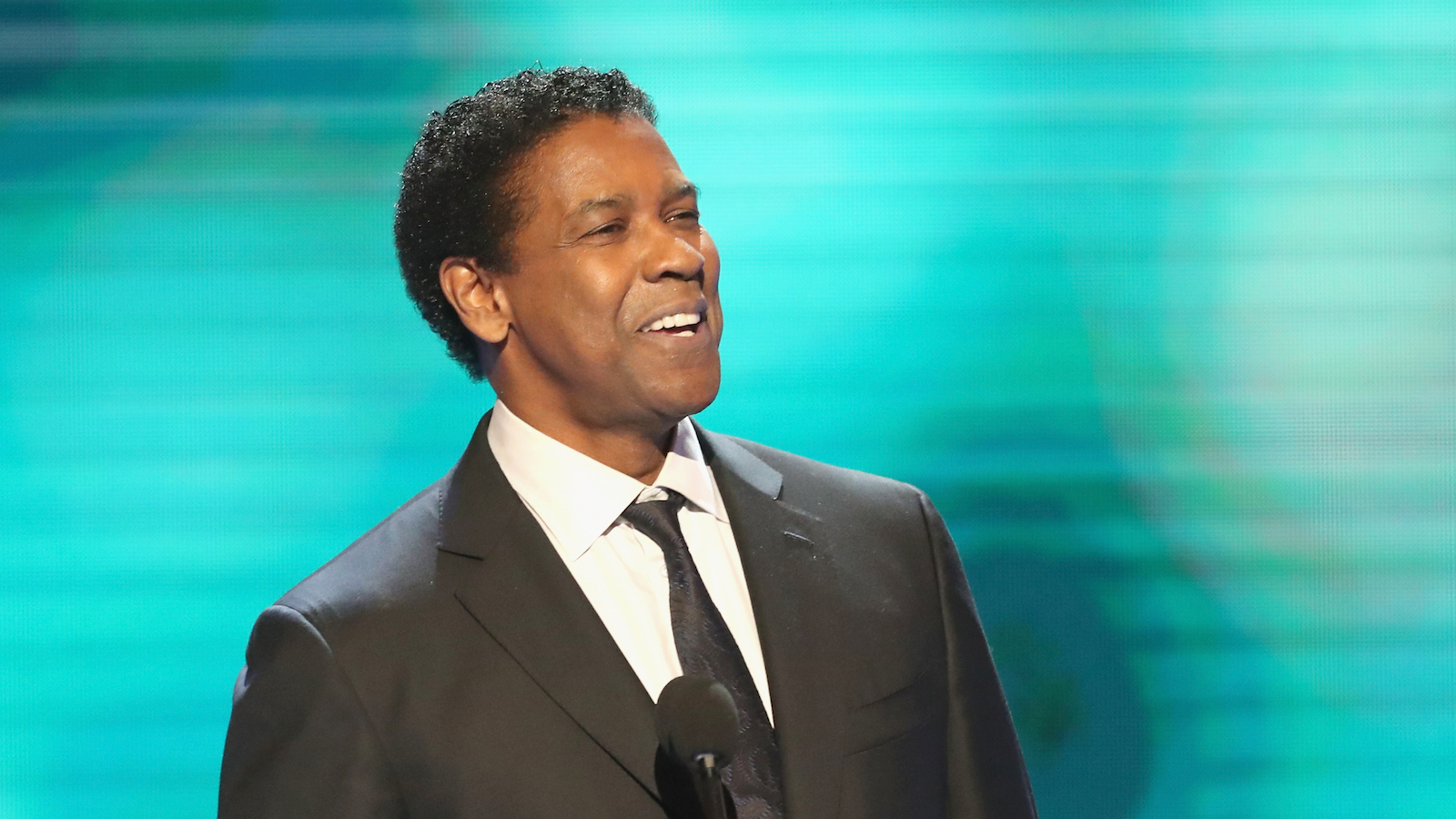 The NAACP Image Awards are some of the most prestigious awards in showbiz. First awarded in 1967, the awards honor the best film, television, theatre, music, and literature. And this year’s nominations have been announced, along with details of this year’s ceremony.

Earlier today, Kyla Pratt, Tinashe, and Marcus Scribner hosted an event on the NAACP Image Awards’ official Instagram page. During this broadcast, it was announced that seven-time NAACP Image Awards Winner Anthony Anderson, known for his role on Black-ish, would be hosting the event.

It was also announced that, due to the ongoing COVID-19 pandemic, the awards ceremony will not have an in-person audience. In a statement on its website, BET, the channel broadcasting the awards, confirmed this by saying:

BET and the NAACP place the health and safety of attendees, staff, vendors, and partners first. Due to the ever-changing developments with COVID-19 and variants, the powerful night in Black excellence will continue to move forward without an in-person audience in a not-to-be-missed event.

There is a lot of variety in this year’s nominations. However, Netflix has a remarkably strong showing, dominating the television, movies, and streaming categories. Revisionist Western The Harder They Fall was nominated in the Outstanding Motion Picture category, with Jonathan Majors getting an Outstanding Actor in a Motion Picture nod for his role in it.

One category Netflix excelled in was Outstanding Actress in a Motion Picture, where three of the five nominees got the nod for their work on Netflix projects. Legendary actress Halle Berry earned one for the sports drama movie Bruised. Tessa Thompson received a nomination for Passing. Finally, Zendaya got nominated for her role in the romance drama Malcolm & Marie.

Now the nominations have been announced, the public can vote on the awards by going to the official NAACP Image Awards website. Voting closes on February 5, 2022. The winners will then be announced at the ceremony on February 26, 2022. This ceremony will be shown on BET at 8:00 PM ET/ 8:00 PM PT.