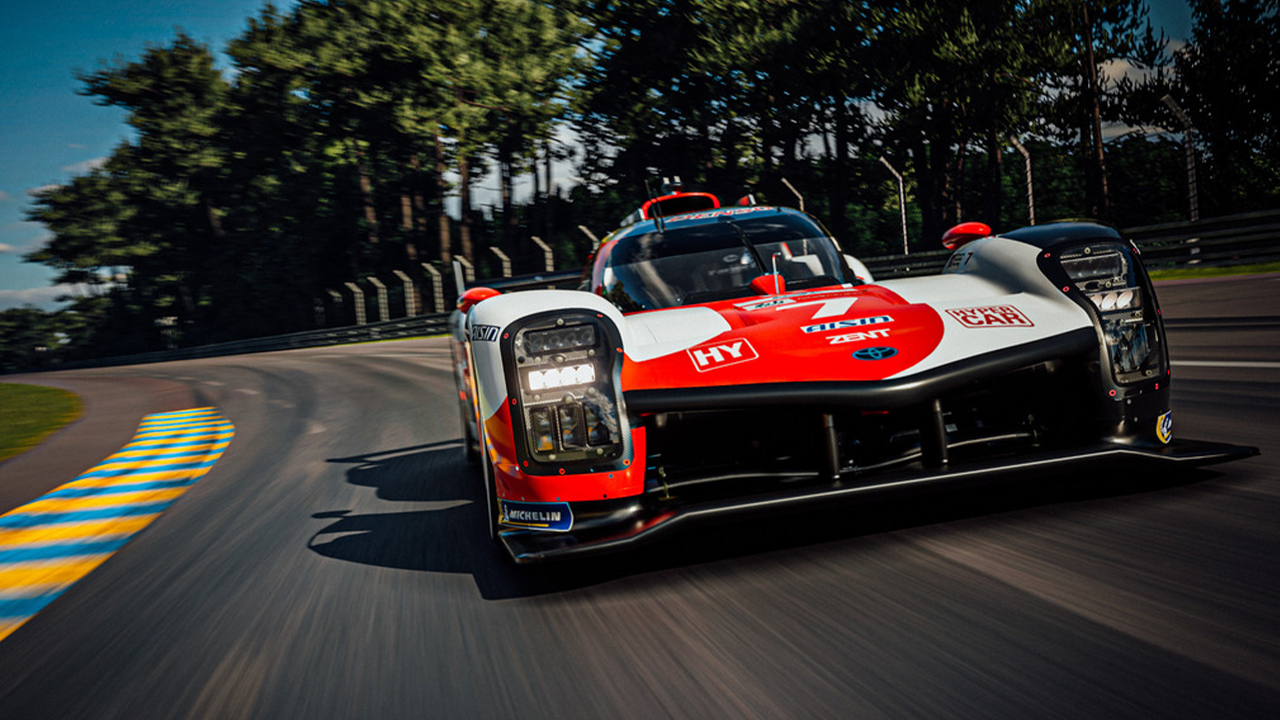 Sony is gearing up to produce a variety of different video game-inspired films and one of these, Gran Turismo, has finally received a release date.

Today Sony and PlayStation Productions announced that Neil Blomkamp’s Gran Turismo movie is set to arrive in theaters on Aug. 11, 2023.

News about Gran Turismo’s film adaptation was first announced on May 26 and as of right now, none of the film’s cast has been revealed. The film is based on the true story of a young Gran Turismo player who grew up to become a professional race car driver.

As previously announced, Blomkamp will take the director’s seat for the film with the screenplay being written by Jason Hall. According to The Hollywood Reporter, producers for the film include Asad Qizilbash, Carter Swan, Doug Belgrad, Dana Brunetti, and PlayStation Productions. There are no further details available to share about the film.

Gran Turismo is one of the next films in Sony’s collection of game-adapted properties after the massive success of Unchartered. During its box office run, Unchartered which was also adapted from a Sony game garnered more than $400 million globally. The film starred Tom Holland and Mark Wahlberg in the leading roles and become one of the most successful video game movies to date.

One of Sony’s most popular racing series, Gran Turismo first launched in 1997. The franchise has been a mainstay for the company appearing on all of the PlayStation consoles so far. The latest entry to the series is Gran Turismo 7 which arrived on PS5 in March.