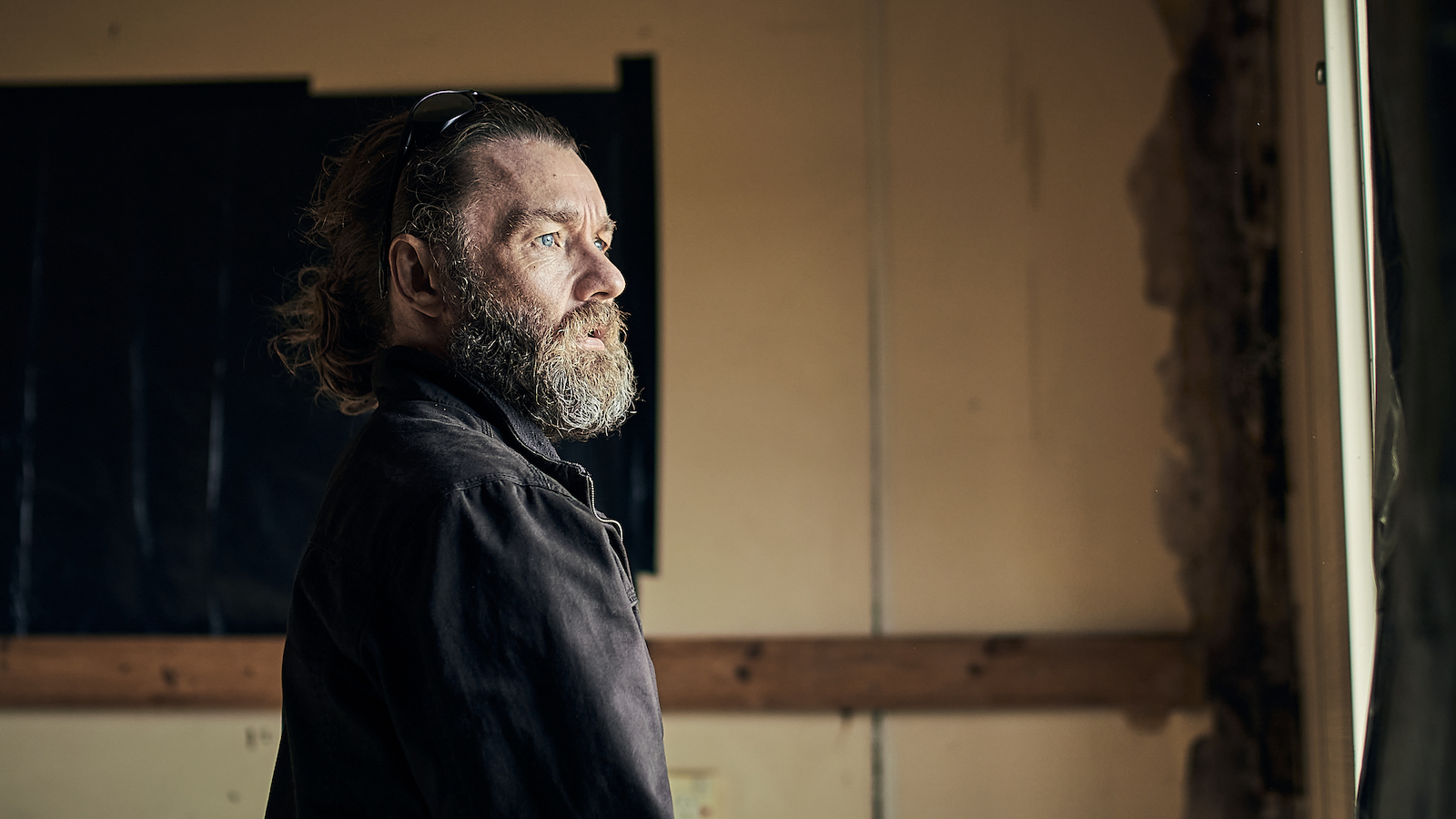 Netflix is set to bolster its streaming lineup with a new addition fresh from the Cannes Film Festival and it’s coming this October.

The movie was produced by Edgerton’s company Blue Tongue Films alongside See-Saw Films and Anonymous Content. Other stars that you’ll see in the movie include Sean Harris, Ewan Leslie, Mathew Sunderland, and Jada Alberts.

According to a synopsis for the film, two men meet on a plane and strike up a conversation becoming friends. One of them is wanted as a suspect in a missing person’s case, the other is an undercover operative tracking him down.

The story is based on a true story missing person case that took place in Australia in 2003.

The Stranger premiered at the Cannes Film Festival earlier this year to high critical regard. While October might be a distance from now, the movie is set to air today as part of Melbourne’s International Film Festival and after will get a short theatrical run in Australia.

In Deadline’s report, Wright shared his goals and process for making the film explaining that he wanted to craft something immersive and cinematic that also “demanded attention and investment”.

“I centered the film on people who didn’t know the victim, but who devoted years of their lives – and their mental and physical health – to them; because though violence is the reason for this film, it is not its subject. Its subject is the connections between people. That means that, for me, this is a film defined by empathy.”

The Stranger is said to be arriving on Netflix in most countries this October.