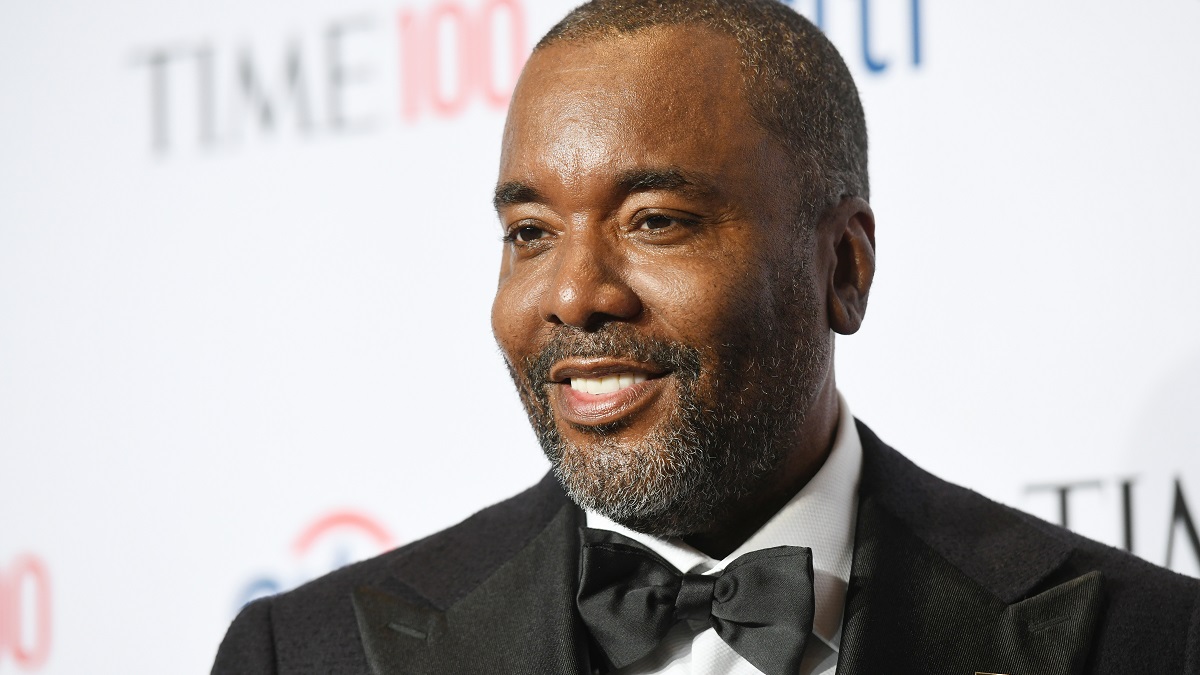 Based on the exorbitant fees being thrown around with reckless abandon, it would appear as though the major combatants in the streaming wars have a bottomless pit of cash to throw around, such is the regularity of the massive deals being made.

The latest hails from acclaimed filmmaker Lee Daniels, who will direct a star-studded thriller revolving around an exorcism, that was won by Netflix. As per Deadline, the platform forked out upwards of $65 million to secure the project, which already comes packing a bevvy of top talent.

Daniels will re-team with The United States vs. Billie Holiday lead Andra Day, who co-stars with Octavia Spencer, Glenn Close, Rob Morgan, Aunjanue Ellis, and Stranger Things‘ Caleb McLaughlin. Day plays a mother whose children become possessed by a demon, in what’s said to be a story based on a real case.

The bizarre case of Latoya Ammons and her family has been in the works as a feature film since 2014, with Daniels remaining attached for a good few years now. The movie will be positioned as a fictional thriller inspired by real events, in a similar vein to The Conjuring franchise, and it’s virtually guaranteed to be a huge hit on Netflix already based on nothing but the key players.