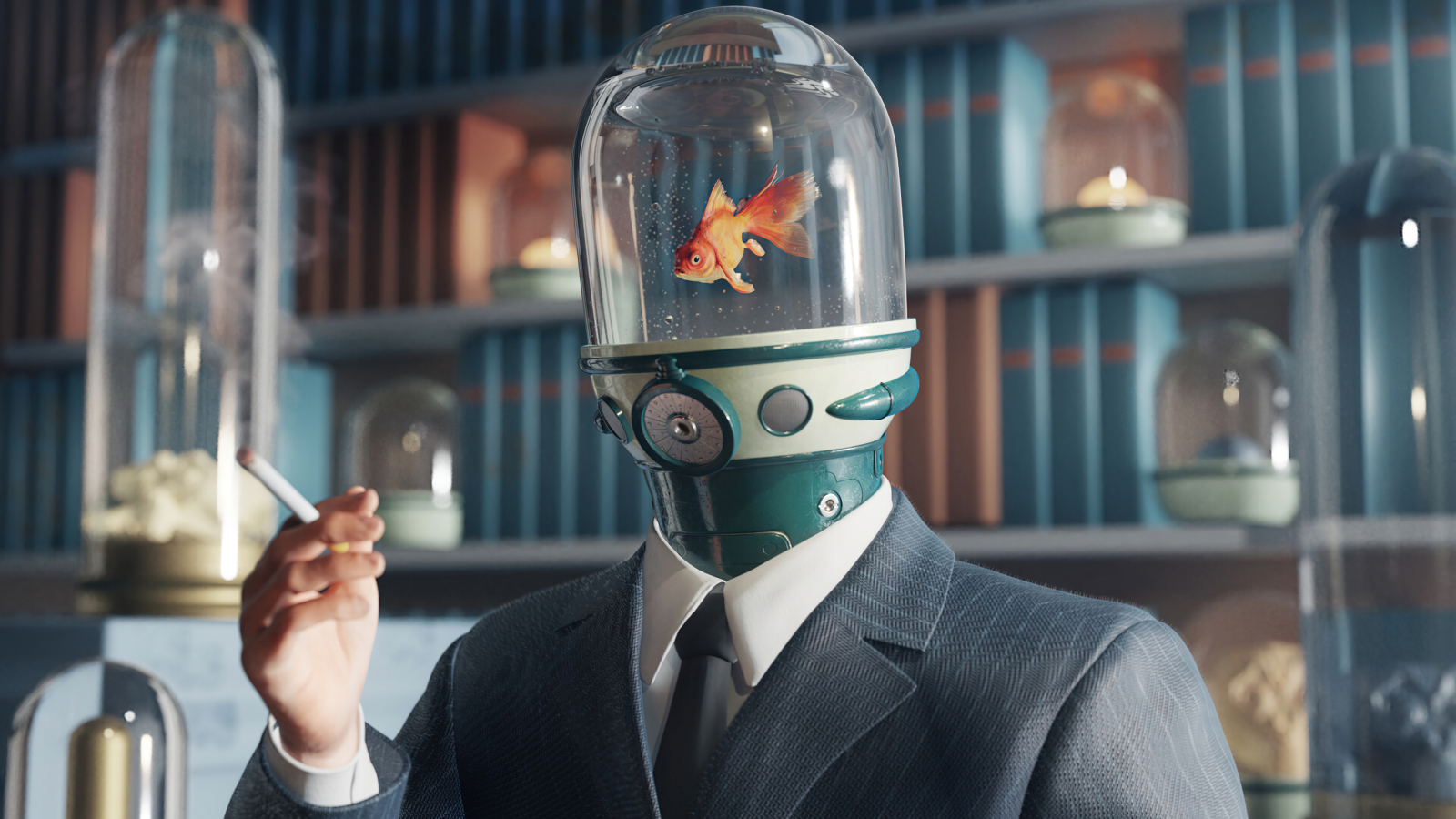 Geeked Week is Netflix‘s weeklong virtual event devoted to updating viewers on its biggest shows, movies, and games, and the lineup has been officially revealed. There’s exclusive news, new trailers, appearances from celebrities and so much more for fans to indulge in as it celebrates all things geek.

The Netflix Geeked account posted the announcement on Twitter with the list of content to expect, and there are some very big heavy hitters. On June 6 it’s The Umbrella Academy, The Sandman, Resident Evil, and Locke and Key. June 7 will have The Gray Man and The School for Good and Evil. June 8 has Cyberpunk: Edgerunners, Love, Death & Robots, and Arcane. June 9 is a day of Stranger Things, and June 10 is The Cuphead Show. For the complete list, check out the poster below.

The virtual event will be on all major platforms including YouTube, Twitter, TikTok, Twitch, and Facebook channels, and although this list is pretty extensive, it would be wise to expect some surprises during the event. Celebrities of the various shows and movies are likely to show up to promote their content, and fans might end up getting more than what they expected.

One of the most anticipated shows fans are waiting for is The Sandman from creator Neil Gaiman. Information about the show has been scarce apart from casting reveals and some teaser videos, but not much else has been revealed. During Netflix Geeked Week, it’s safe to say that an official date will be announced for the series, as well as more footage and details to whet the appetite.

Find out more about your favorite shows, movies, and games when Netflix Geeked Week kicks off June 6.