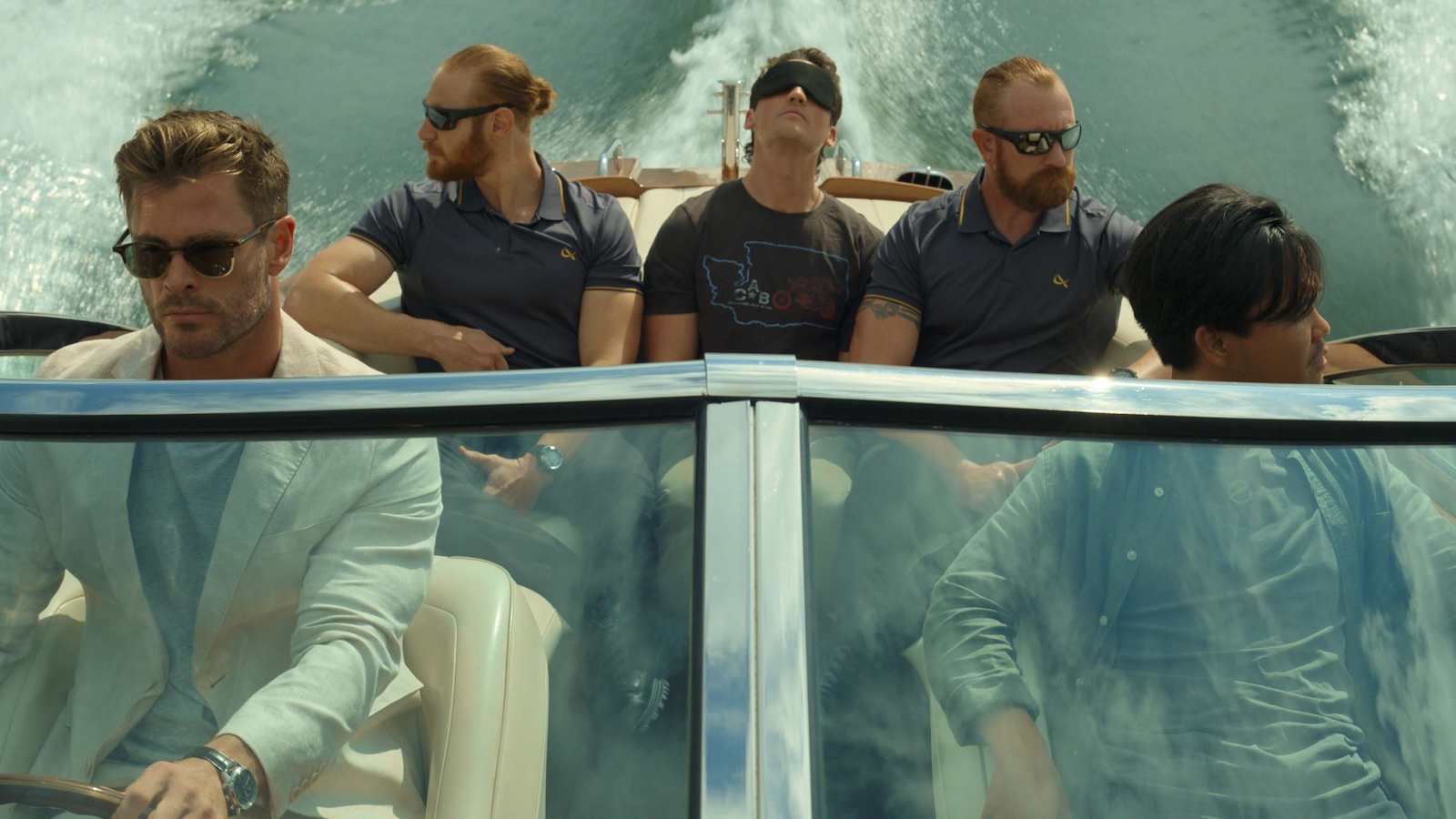 The upcoming content slated for Netflix‘s summer season has just dropped, with faces like Chris Hemsworth, Ryan Gosling, and Rebel Wilson decorating the casts of film and television alike.

Headlining are films such as sci-fi thriller Spiderhead, which stars Chris Hemsworth as prison chief Steve Abnesti, whose facility allows its inmates to reduce their sentence by acting as test subjects for experimental drugs. The drugs, which alter the subject’s emotions, create a harrowing situation for inmates Jeff and Rachel, both of whom have yet to reconcile their pasts.

Rebel Wilson’s comedy film Senior Year is also set for a summer release. The film follows Wilson as Stephanie Conway, a 2002-era high school senior who enters a coma due to a cheerleading accident. Waking up 20 years later as a 37-year-old woman, Stephanie returns to high school to finish her senior year, all while adjusting to the brand new social climate that has set in since she last walked its halls.

Also of note is animated feature The Sea Beast, a story about a young girl’s friendship with a sea monster. Animation fans will want to give this one a watch, as animated projects seem to be getting the chopping block in light of Netflix’s troubles with the stock market.

The full Netflix summer schedule can be found below: