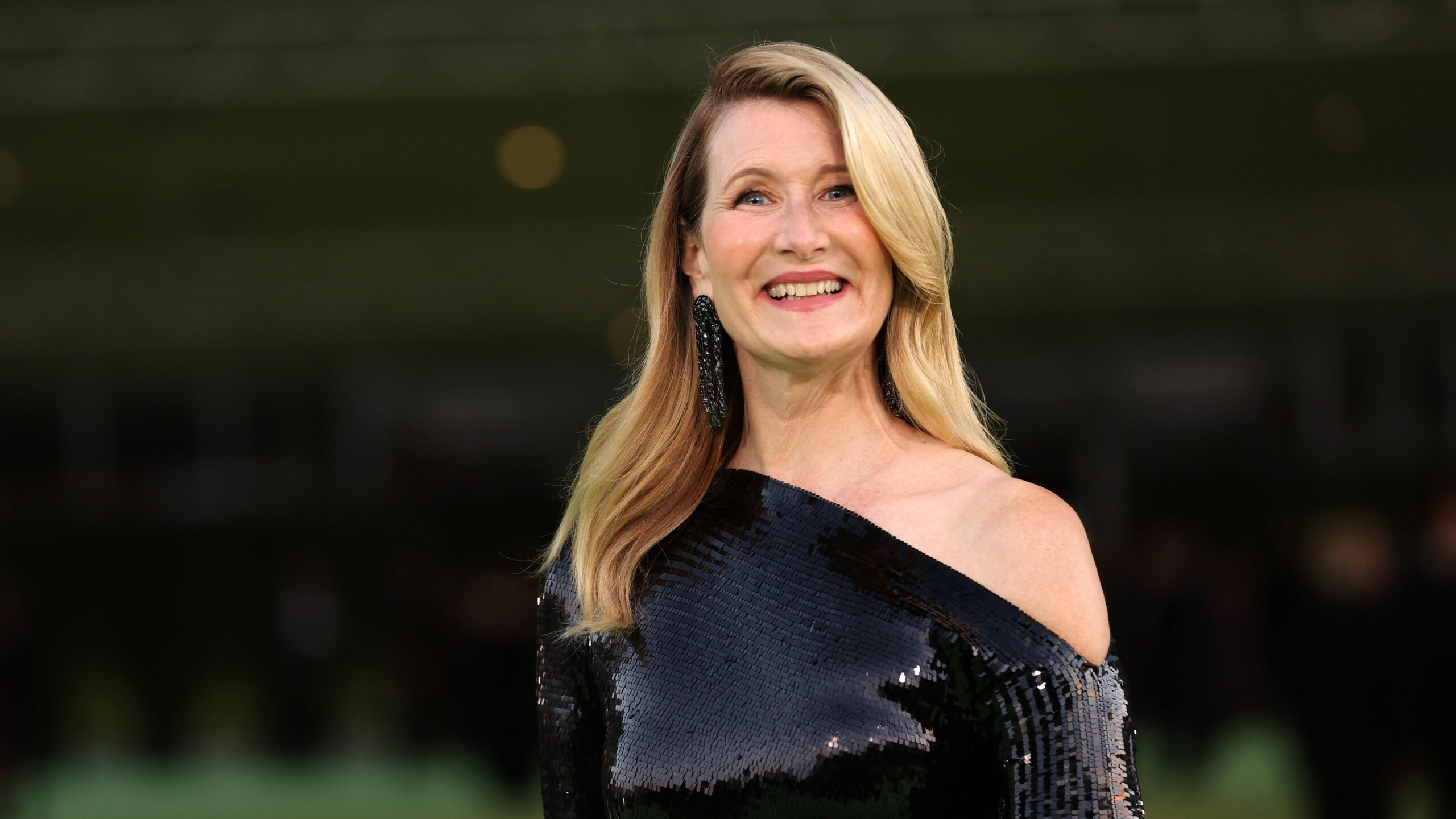 Netflix has taken some big steps in stacking the cast and crew of their upcoming romance flick, Lonely Planet.

The streaming service has confirmed that Academy Award-winner Laura Dern will star alongside Liam Hemsworth in the film, with Susannah Grant taking the helm in the director’s chair.

Outside of being set in Morocco, there doesn’t appear to be any information about the film’s plot or release date, but film enthusiasts of all sorts have plenty to look forward to with a creative trio such as this.

Grant, who was nominated for an Academy Award for her screenplay for Erin Brockovich, is confirmed to be directing. Her last directorial credit was Netflix’s true crime drama miniseries Unbelievable, which received nearly universal acclaim from critics.

In front of the camera, Laura Dern sports a versatile acting history, having shot to international fame in 1993 for her portrayal of Ellie Slater in Jurassic Park, a role she will be reprising in the upcoming Jurassic World Dominion. Her role of lawyer Nora Fanshaw in the critically acclaimed Marriage Story saw her take home an Academy Award for Best Supporting Actress. Outside of film, she’s also appeared in the third season of David Lynch’s influential drama series Twin Peaks.

Liam Hemsworth is best known for his role as Gale Hawthorne, ally and love interest of protagonist Katniss Everdeen, in The Hunger Games series of films, based on the best-selling book franchise. Most recently, he starred alongside Vince Vaughn and John Malkovich in the 2020 crime thriller Arkansas.

With what little we know about Lonely Planet, Netflix seems to have an impressive list of names attached to the project already. As we await more details about the film, we can hopefully take these names as a happy omen.