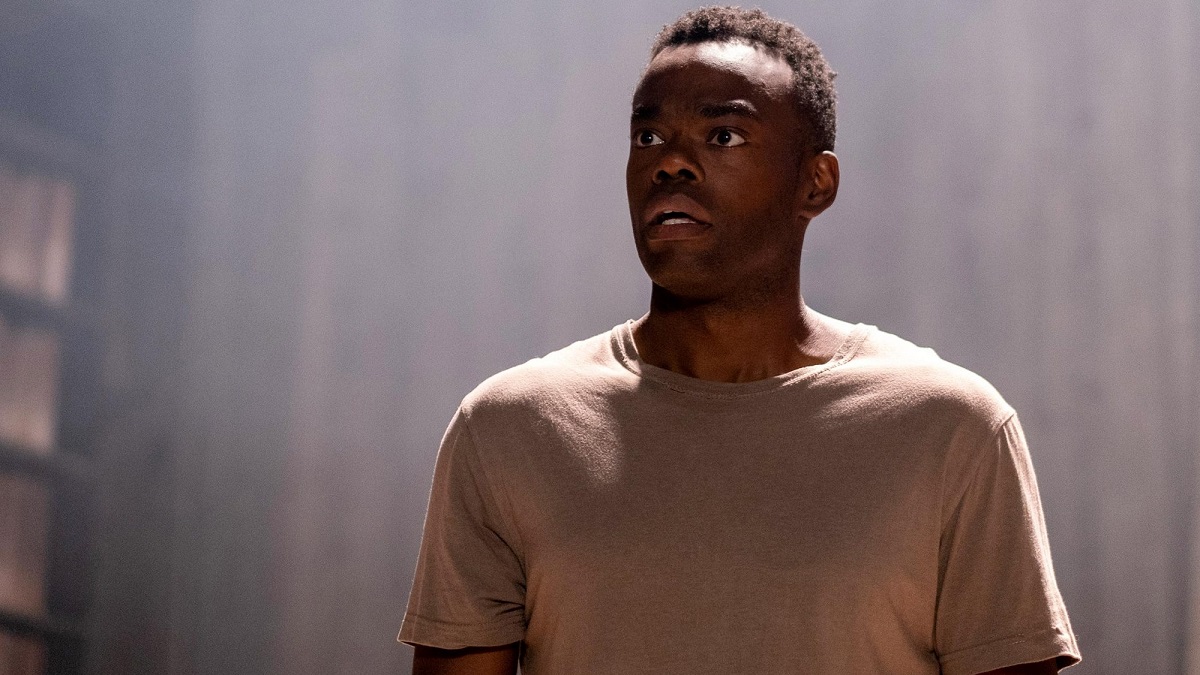 Ari Aster instantly marked himself out as one of the most exciting horror wunderkinds to come along in a long time when Hereditary blew critics and audiences away, but one of the byproducts of finding such success as a first-time filmmaker was that his follow-up now came burdened with a ton of additional pressure.

We needn’t have worried, though, after Midsommar delivered an altogether different yet equally terrifying trip down a mythic rabbit hole. Florence Pugh cemented her status as one of cinema’s fastest-rising young talents with an astonishing performance, keeping viewers captivated as her psychology student Dani gets a whole lot more than she bargained for during a trip to Sweden for a famed festival.

Midsommar is part folk horror and part psychological thriller, with some elements of the relationship drama and straightforward slasher thrown in for good measure, and yet Aster and his cast managed to combine so many disparate threats into a movie that was instantly labeled as a modern classic.

An 83% Rotten Tomatoes score, coupled with a box office haul of close to $50 million on a $9 million budget, established Midsommar as a critical and commercial darling, and it only continues to grow more popular with each passing year as new audiences discover the unsettling mystery for themselves.

It’s been playing well on Netflix this week, too, with Midsommar currently a Top 10 hit in multiple countries around the world, good enough to secure a place on the platform’s global most-watched list, per FlixPatrol. It might put you off going to any festivals for a while, but you don’t want to miss out if you’ve got a soft spot for horror.