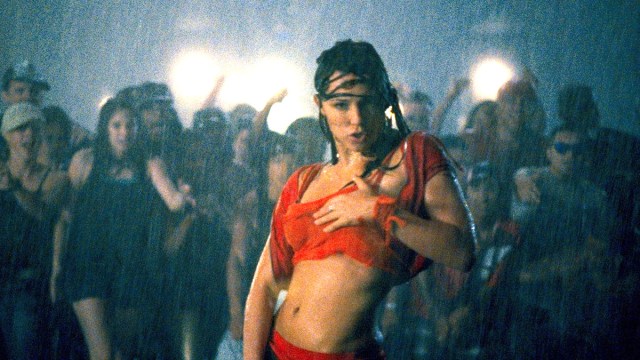 You might be shocked to hear this, but the Step Up franchise is one of the most profitable multi-film properties of the 21st Century, with the five theatrically released installments combining to earn $651 million at the box office on total production costs of $127 million, and that’s without even counting the $100+ million in home video revenue generated in the United States alone.

Critics were never too enthused about the light and frothy dance dramas, but fans fell for the series hard. That continues to ring true to this day, with Step Up 2: The Streets currently ranking as one of Netflix’s biggest hits. As per FlixPatrol, the second entry in the surprisingly lucrative saga can be found as a Top 10 hit in 15 countries, which is good enough to see it sitting as the 16th most-watched title on platform globally.

A 28 percent Rotten Tomatoes score showed that The Streets didn’t exactly win many new converts to the cause, but a 76 percent user rating highlights that the target audience were more than satisfied with what they ended up getting. Take one rebellious dancer, partner them up with the number one boogier at her new school, and watch the sparks fly.

Along the way, there are dollops of romance and plenty of moves being busted as they inevitably begin falling for each other while whipping a ragtag band of misfits into shape, with the hope of converting them into a troupe worthy of winning the titular underground battle. Spoiler alert; you know how it ends.