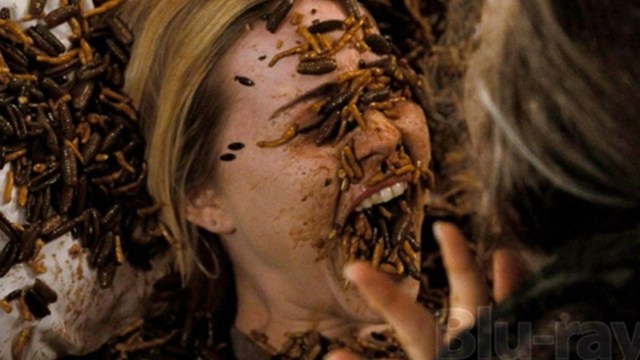 Sam Raimi made his name as a horror director, becoming an instant legend by crafting the beloved Evil Dead trilogy, and while he leaned into many element of the genre as he developed his signature visual and thematic style, his sabbatical from things that go bump in the night lasted way too long until Drag Me to Hell arrived in 2009.

Proving that he hadn’t lost his touch, the icon’s long-awaited comeback ended up nabbing a 92 percent Rotten Tomatoes score, recouped its $30 million budget three times over at the box office, and holds a deserved reputation as being one of the most frightening PG-13 exercises in terror to ever emerge from Hollywood.

Having recently been added to the Netflix library, Drag Me to Hell has set about recapturing the imagination by almost instantly seizing a spot on the platform’s global viewership charts, as per FlixPatrol. Raimi has only made two features in the 13 years since, and they’ve both been big budget Disney-backed blockbusters in Oz the Great and Powerful and Doctor Strange in the Multiverse of Madness, so another horror flick is surely about due.

Clearly, viewers are ready and willing to embark on the spooky supernatural journey that befalls Alison Lohman’s Christine when she denies an old woman’s application for an extension on her home loan. As it turns out, she gets a lot more than she bargained for when a curse is placed upon her soul, forcing her to almost literally move heaven and earth in an attempt to salvage her soul from the prospect of eternal damnation.