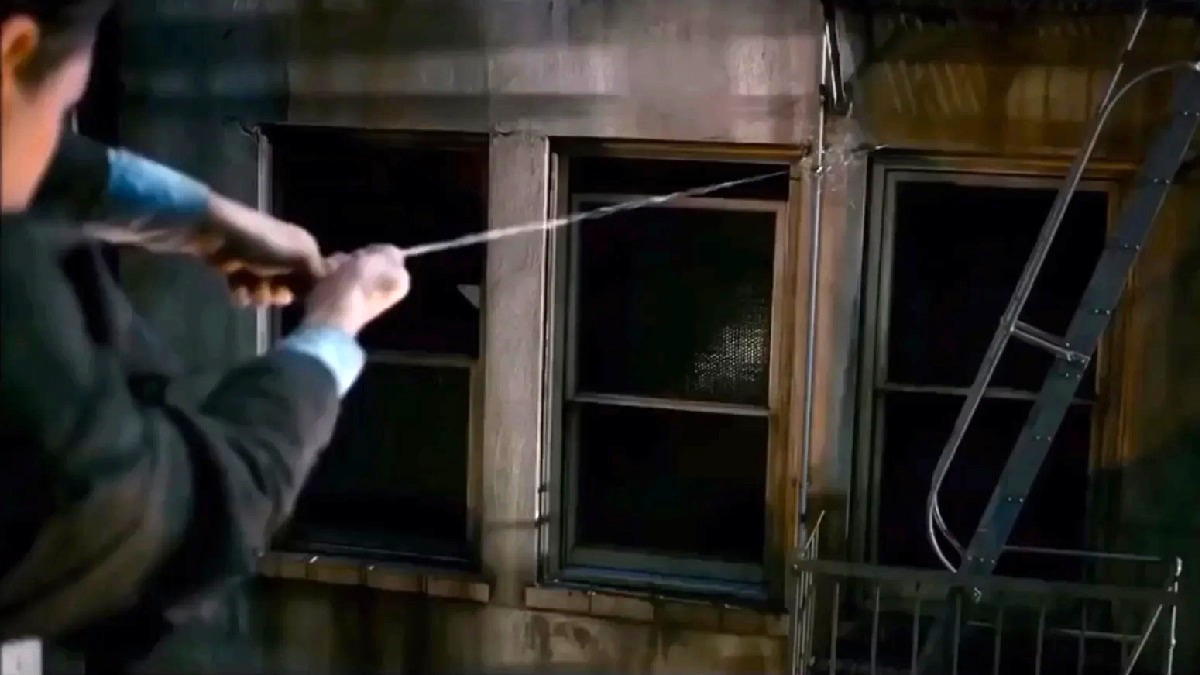 You don’t have to look very far to find a new Stephen King adaptation, with literally dozens of the prolific author’s works in the midst of being developed for either film or television. Given the quantity on offer, it’s easy to overlook the ones that bring plenty of quality to the table, with 1408 not getting brought up often enough when discussing top-tier King translations.

Mikael Håfström’s psychological chiller was a big hit at the time after earning $133 million at the box office on a $25 million budget, while a 79% Rotten Tomatoes score makes it abundantly clear that critics were impressed, but it’s drifted away from the forefront of the King page-to-screen conversation over the last 15 years.

Up until this week, anyway, now that the acclaimed chamber piece has managed to crack the Netflix Top 10 in the United Kingdom and Ireland per FlixPatrol, securing a spot on the global most-watched charts in the process. Thanks to a pair of powerhouse turns from John Cusack and Samuel L. Jackson, subscribers have found themselves enthralled in the eerie goings-on.

Cusack’s high-flying author makes his living debunking the supernatural, with his latest assignment taking him to the mysterious Dolphin Hotel. Jackson’s manager offers the sort of ominous warnings people really shouldn’t be ignoring at this stage, but they aren’t heeded. Sure enough, spending the night in a titular haunted room doesn’t go the way skeptic Mike Enslin thinks it will, with plenty of twists, turns, and jump scares thrown in along the way.