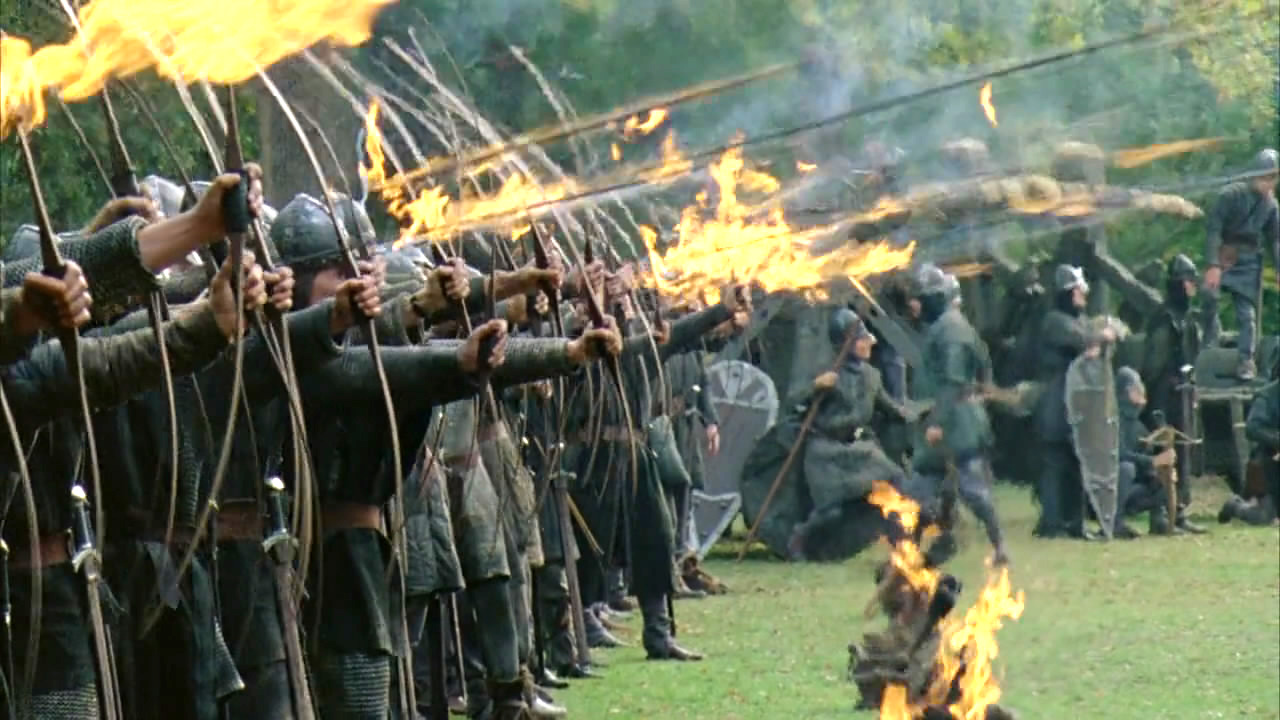 It’s been over 30 years since Robin Hood: Prince of Thieves was released, but if you speak to 100 people that have seen the movie at least once, there’s a very high possibility you’re going to get 99 different opinions.

Perhaps the only thing everyone can agree on is that Alan Rickman’s hammy turn as the Sheriff of Nottingham is an absolute treasure, and it never gets old watching the distinguished thespian not just chew on the scenery, but threaten to devour it whole. Everything else? Well, that tends to be a touch more polarizing.

Audiences loved it at the time, as evidenced by a hefty $390 million haul at the box office throughout the summer of 1991, but the critical consensus was mixed to put it lightly. Kevin Costner’s accent undoubtedly sucked hard, as did Christian Slater’s, but the leading man’s performance tends to receive lashings of light praise from certain quarters.

Bryan Adams’ “(Everything I Do) I Do It for You” was nominated for an Academy Award, but you won’t have to travel too far to find someone who hates the song with an intense passion, and that’s without even mentioning the unnecessary 143-minute running time, self-indulgent pacing, and a screenplay that could generously be described as vapid.

Despite remaining such a polarizing blockbuster, though, Netflix users have decided to give Robin Hood: Prince of Thieves a second chance, and in huge numbers. As per FlixPatrol, Kevin Reynolds’ bloated beast has crashed straight into the global charts in 10th place, earning yet another stay of execution on streaming.