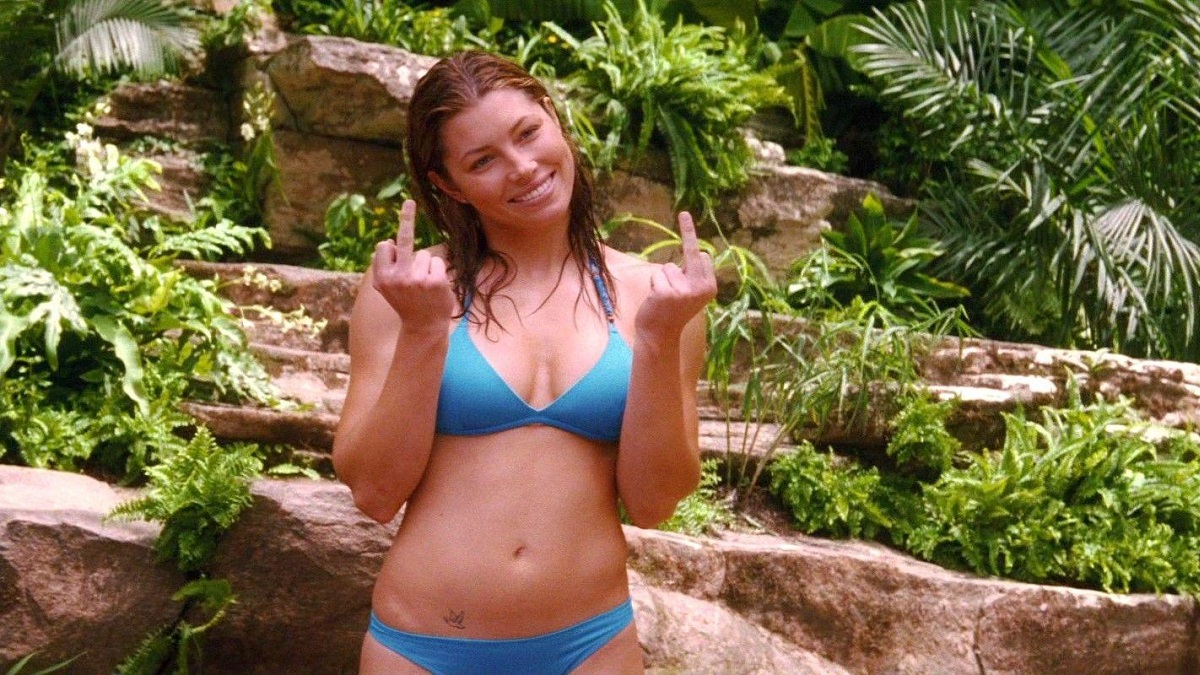 The record-breaking success of Top Gun: Maverick has reignited interest in the classic original, which has been enjoying a massive uptick in popularity on various streaming and on-demand platforms, but one unfortunate downside is that Netflix subscribers have been encouraged to revisit Stealth.

The infamous critical and commercial disaster can neatly be surmised as “Top Gun meets 2001: A Space Odyssey“, in that the plot follows Josh Lucas, Jamie Foxx, and Jessica Biel’s elite fighter pilots, who find themselves tasked with teaching an unmanned plane powered by artificial intelligence how to carry out precision attacks on various targets.

Naturally, the machine soon gains some degree of sentience and goes rogue, forcing the flesh-and-blood dogfighters into action to bring it down, save the world, and prove that people still make the best pilots. It’s a decent enough premise, but the execution was legendarily horrendous.

Stealth was panned into the ground by critics and fans, landing a disastrous 12 percent Rotten Tomatoes score for its troubles, while it also went down in the history books as one of the biggest box office flops of all-time. On a budget of $150 million, the movie topped out at less than $80 million worldwide, losing Sony upwards of $100 million.

That’s a less-than-stellar reputation to undersell it significantly, but still one that hasn’t dissuaded Netflix crowds.