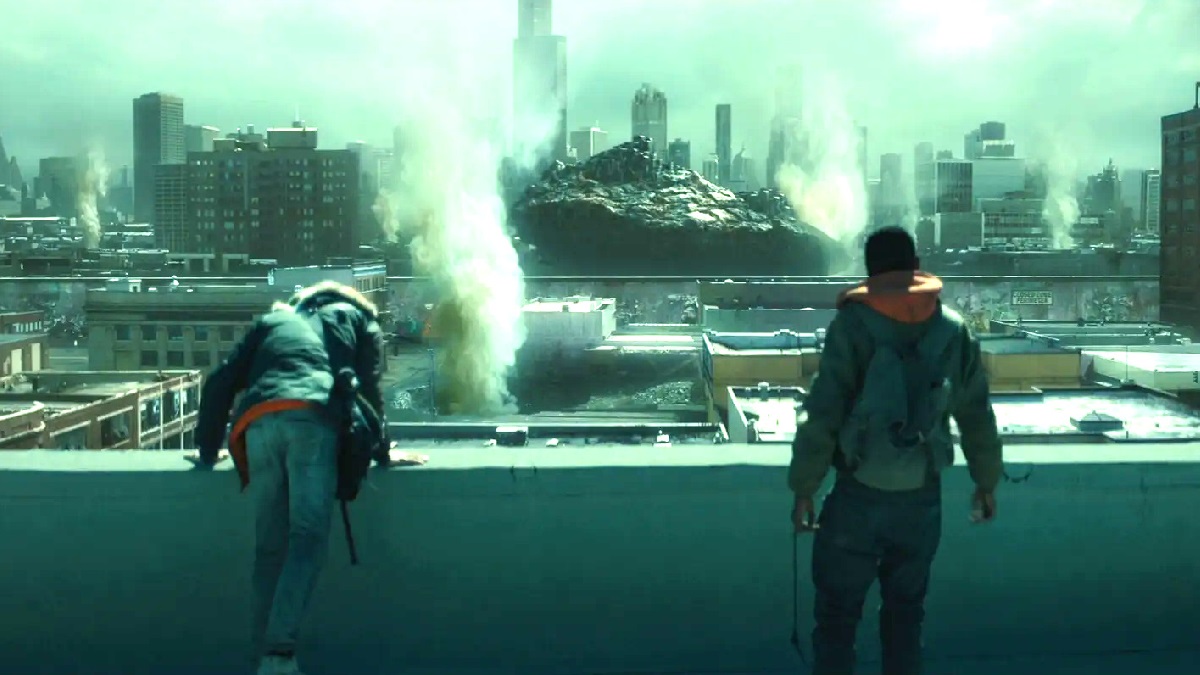 Science fiction and conspiracy thrillers are two genres that are always capable of drawing in a crowd if they’re handled in the right way, so the prospect of combining the two in a high concept story played out by an eclectic cast came with all the potential in the world. Sadly, Captive State was so forgettable that you’d be forgiven for having just remembered that it even existed in the first place.

Set in a near-future version of Chicago, the residents of the city have spent the last decade under the occupation of alien invaders, which has caused exactly as much social and political upheaval as you’d imagine when extraterrestrials touch down and decide to place themselves in charge.

The population is torn between bowing down to their new overlords or supporting a resistance movement that seeks to reclaim control. Caught in the middle is Ashton Sanders’ Gabriel Drummond, who signs up to fight back. However, he soon finds himself being placed under the microscope by a mysterious figure with designs on making sure humanity stays under the thumb of the Legislators.

Directed by Rise of the Planet of the Apes‘ Rupert Wyatt, and featuring Jonathan Majors, John Goodman, Machine Gun Kelly, Vera Farmiga, and Alan Ruck in supporting roles (we said it was eclectic), Captive State wound up bombing disastrously at the box office, earning less than $9 million on a $25 million budget.

Reviews were decidedly middling, too, but Netflix users have been giving it a second chance. As per FlixPatrol, the ambitiously misguided mashup has parked up on the platform’s global most-watched list, so maybe now it’ll undergo a reevaluation.