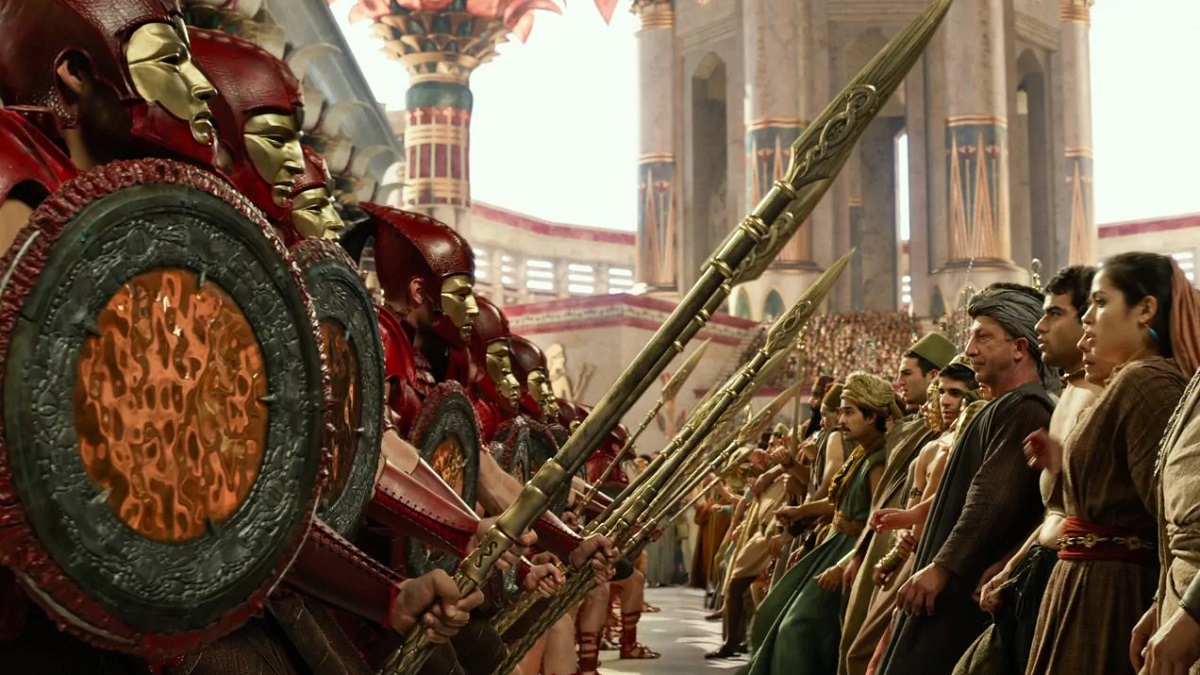 The tastes and preferences of streaming subscribers are always ready to change on a whim, but a surprisingly unified pattern has emerged on the Netflix charts this weekend, with a trio of wildly different blockbusters that all revolve around Ancient Egypt in some way, shape, or form staking out a claim for success on the platform’s global rankings.

As per FlixPatrol, Stephen Sommers’ sequel The Mummy Returns has roared back into life, even if it can’t hold a candle to a predecessor that ranks as one of the most beloved action epics of the last quarter of a century. A little further down we find the inherently awful Gods of Egypt, which exists at the opposite end of the spectrum as one of the worst big budget productions of recent times.

Even further back, Red Notice is still refusing to budge even after six months in release, with the most-watched Netflix original feature of all-time continuing to entice subscribers with the promise of watching a trio of A-list stars go on the hunt for three bejeweled MacGuffins gifted to Cleopatra by Mark Antony.

The latter two have managed to crack the Top 10 in the United Kingdom, but it’s a bizarre coincidence to see a trio of titles that were released within a 20 year timeframe unifying at-home audiences in their love of all things Egyptian.

The Mummy Returns is a fantasy adventure, Red Notice a globetrotting heist caper, and who the hell knows what Gods of Egypt is supposed to be, but it is at least the only one of the three that doesn’t star Dwayne Johnson.