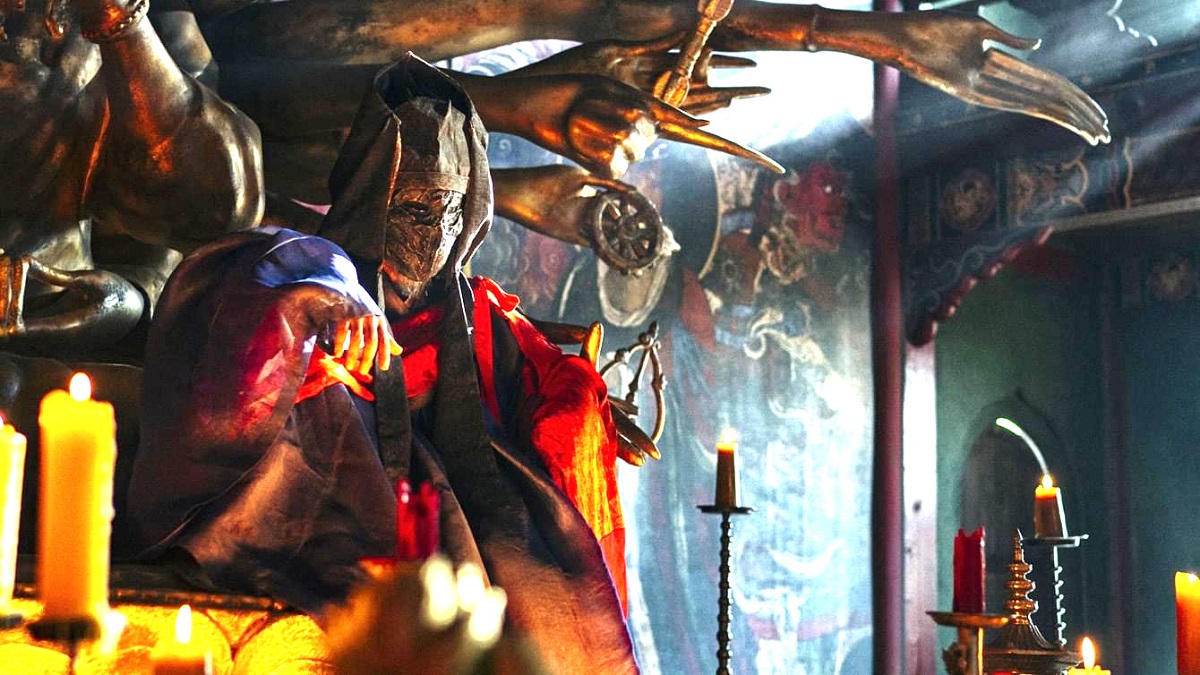 Science fiction, sweeping fantasy, and time travel stories are three individually popular subgenres of cinema, but trying to cram all three into a single blockbuster runs the risk of an unwieldy, disjointed, and ultimately messy experience. Alienoid is all of those things and so much more, but your mileage will vary as to whether or not it’s a good thing.

Netflix users seem to be leaning towards the positive side of the equation, though, with FlixPatrol revealing that writer and director Choi Dong-hoon’s unhinged 142-minute epic has become one of the biggest hits on the platform’s global charts this week. For those who loved it, a sequel is on the way, but it’s easy to see why it hasn’t quite been universally endorsed.

The basic (and we use that term very loosely) premise finds aliens imprisoned within human brains, before a guard opens the gates of time to prevent the intergalactic invaders from escaping and mounting a full-scale invasion. Meanwhile, the story jumps back to 1380 to focus on the battle between a chi master and a pistol-wielding warrior known as “The Girl Who Shoots Thunder” in the race to secure a divine blade pivotal to the past, present, and future of both humanity and the extraterrestrials.

We could be here all day trying to explain the ins and outs of Alienoid and it still wouldn’t paint a clear picture, but respective Rotten Tomatoes scores of 86 and 89 percent from critics and audiences should make it clear that if you’re willing to get on the highly specific wavelength of the film, then there’s a ton of demented fun to be had.