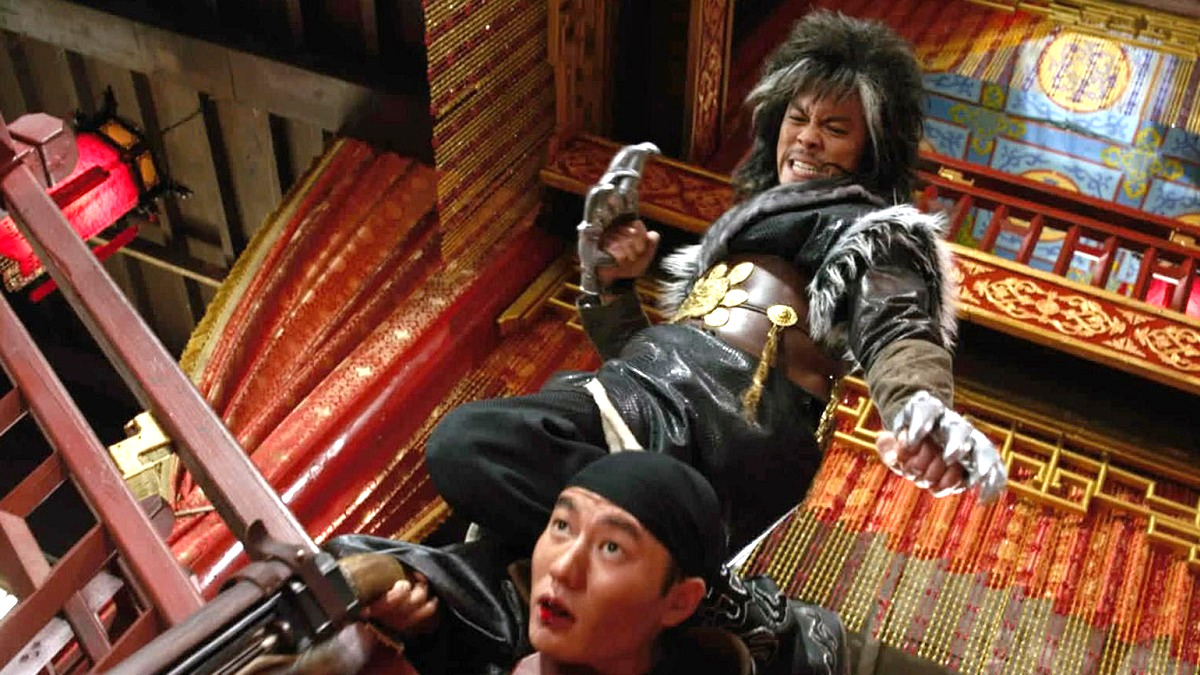 From the very second the project was initially revealed to the world, it was clear that The Man with the Iron Fists was going to be a curiously unique project, and that stemmed solely from the surprising news that Wu-Tang Clan’s RZA was set to make his feature directorial debut on a fantasy-tinged martial arts movie, with a script co-written by horror veteran Eli Roth.

Then, when the ensemble rounded up a disparate cast of characters that included RZA himself in the lead role, Rick Yune, Russell Crowe, Dave Bautista, Lucy Liu, Jamie Chung, Pam Grier, and more, it almost felt destined to achieve cult classic status. That may not have happened quite yet, but The Man with the Iron Fists has nonetheless been hoovering up plenty of minutes on Netflix.

As per FlixPatrol, the unabashed homage to the genre’s 1970s heyday has landed on the platform’s most-watched rankings, which is understandable when it goes down best when you’ve got a couple of hours to kill and some beers on hand. A 51% Rotten Tomatoes score does offer a warning that you shouldn’t go in expecting anything special, though, but that doesn’t mean it’s entirely devoid of entertainment value.

RZA’s Blacksmith leads a quiet life in 19th Century China, forging weapons of war for his friends, foes, and allies, kicking off a war for the fate of the nation. Naturally, he uses an ancient mystical force to transform himself into a fighting machine, leading the charge to defend himself and his people from nefarious invaders. It’s weird, but it’s also kinda fun.