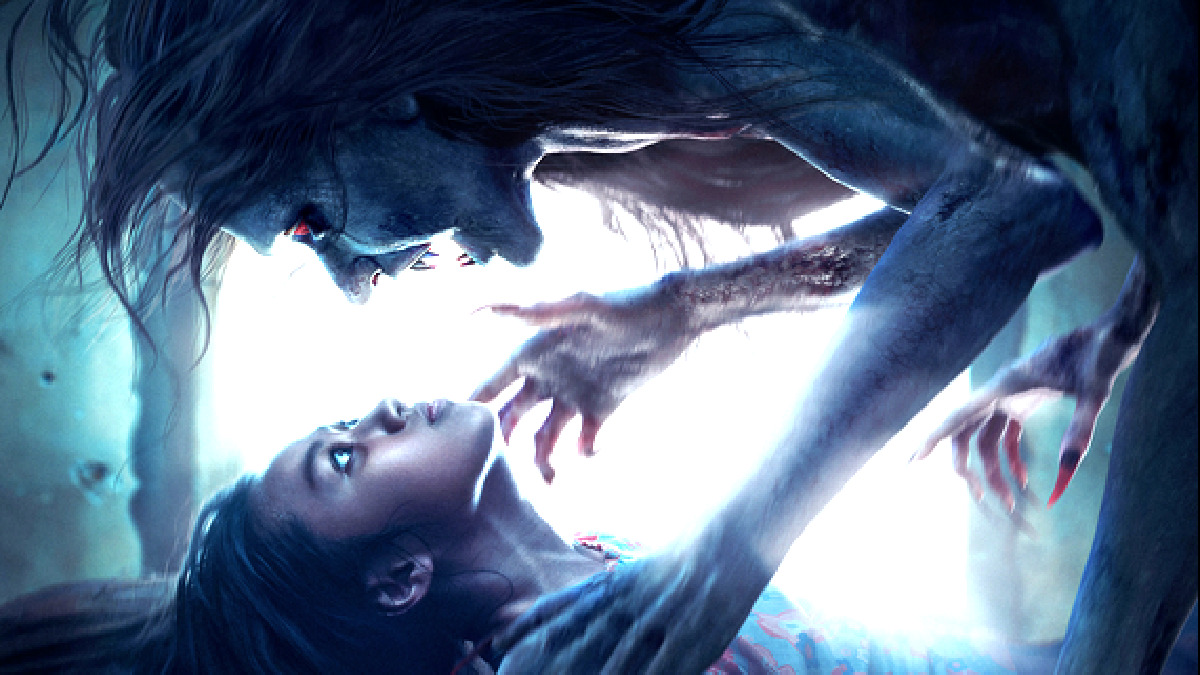 Even for those who don’t suffer from it, sleep paralysis is a terrifying concept. People lie fully awake and completely aware during episodes, but find themselves unable to move, with many enduring terrifying hallucinations and a sense of claustrophobia and/or suffocation. Naturally, then, turning it into the basis for a horror movie makes The Ancestral literally the stuff of nightmares.

Written and directed by genre veteran Le-Van Kiet, who recently made the move into Hollywood with Alicia Silverstone’s shark attack thriller The Requin and Joey King’s fantasy actioner The Princess, provides a safe pair of hands for a troubling exercise in unabridged terror that weaves themes of home and family into its tapestry of scares.

A widower and his two daughters move into a cavernous home that’s been in the family for centuries in the wake of a family bereavement, although it should definitely be pointed out that both children suffer from sleep paralysis and night terrors. Seeking professional medical help to get them a good night’s sleep, that soon becomes impossible when real demons begin making their presence felt.

Based on the concept alone, a lot of horror fans might not even consider braving The Ancestral, but they clearly don’t subscribe to Netflix. As per FlixPatrol, the bone-chilling genre flick currently ranks as the 22nd most-watched title on the platform’s global charts, proving once again that gorehounds and those with a penchant for things that go bump in the night will always be desperate to satiate themselves on any of the major streaming services on offer.