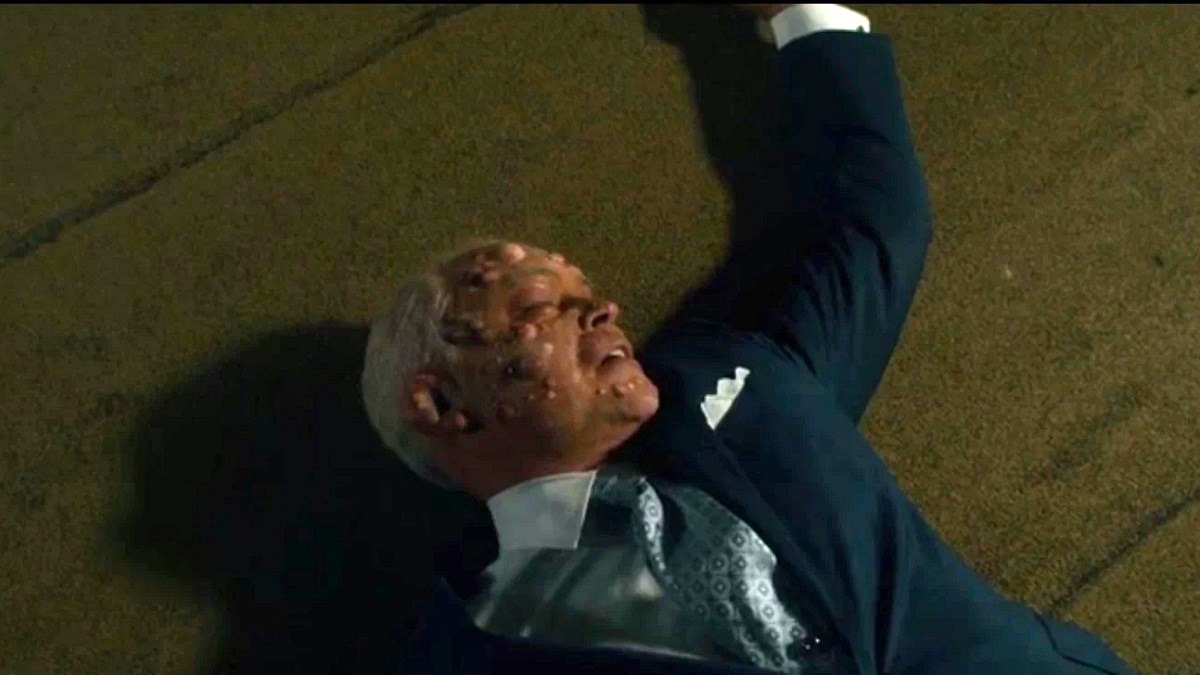 It’s easy to rag on Adam Sandler’s Happy Madison Productions for consistently churning out a succession of awful comedies, but you can’t argue with the outfit’s results. The company’s filmography generated billions of box office dollars before taking over Netflix’s viewership charts, with Paul Blart: Mall Cop 2 the latest legacy effort to make an unwanted splash on the streamer.

As per FlixPatrol, the risible Kevin James vehicle has scored multiple Top 10 finishes across the world this weekend, and it could even be within reach of the global Top 20 by the end of today. The first Paul Blart was hardly a critical darling, but a 34% Rotten Tomatoes score is nonetheless substantially higher than the woeful 6% garnered by the sequel.

Only four Happy Madison movies have ever scored lower than Paul Blart 2 on the aggregation site, and it’s not particularly proud company to be in when you consider that The Ridiculous 6, The Master of Disguise, Bucky Larson: Born to Be a Star, and Jack and Jill are held in the worst esteem as a quartet of history’s most appalling studio comedies.

The return of the titular security guard did turn a decent profit, it should be said, even if a $107 million haul was almost $80 million less than the total brought in by its predecessor. Razzie nominations for Worst Picture, Worst Director, Worst Actor, Worst Screenplay, Worst Prequel, Remake, Rip-off or Sequel, and Worst Screen Combo inevitably followed, but one small positive is that Paul Blart: Mall Cop 2 did manage to walk away from the ceremony empty-handed.