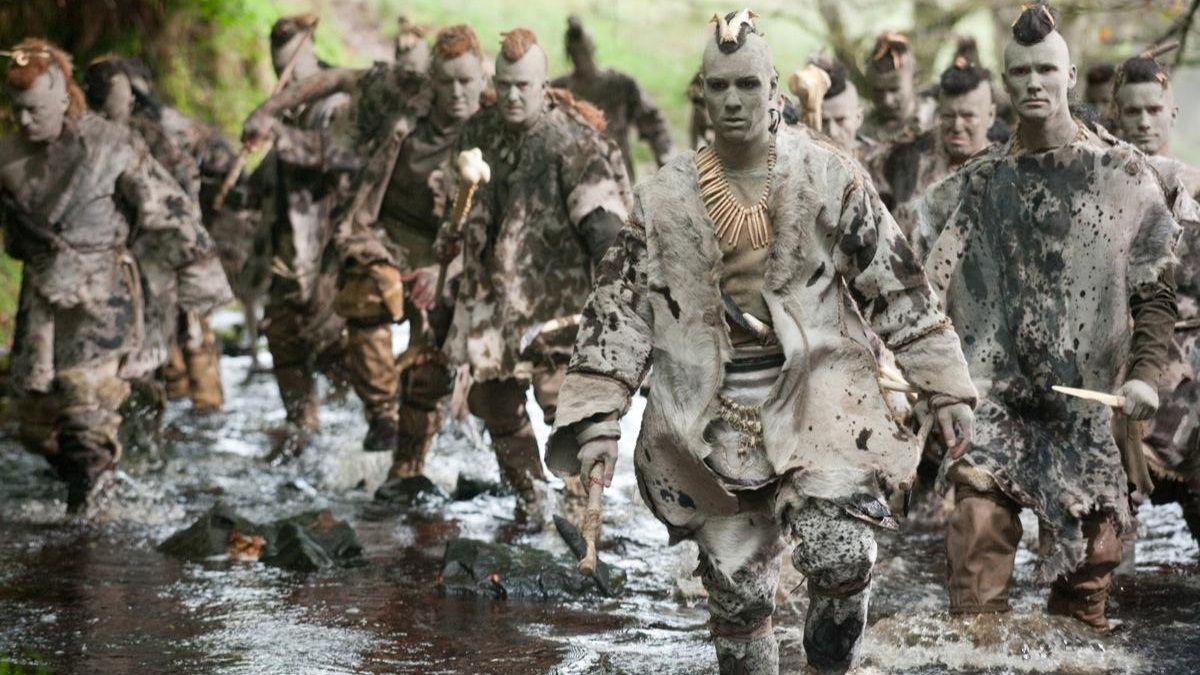 The post-Gladiator resurgence of the historical epic was pretty much dead in the water a decade later, but that didn’t stop plenty of swords-and-sandals stories from continuing to emerge. One of the many that was completely forgotten about as a result was Kevin Macdonald’s The Eagle, which came bearing some impressive pedigree before sinking without a trace.

The director’s previous two features had been critical and commercial success stories The Last King of Scotland and State of Play, so a lot of folks were curious to see how the filmmaker would fare in a genre that was a million miles outside of his previous wheelhouse. As it turns out, he did not fare too well at all.

Channing Tatum stars as a dedicated Roman soldier (no, really), who sets out to recover the near-mythical eagle emblem of the Ninth Legion, the battalion led by his father who mysteriously vanished 20 years previously. With Jamie Bell’s slave in tow, Tatum’s Marcus Aquila ventures forth into the wilds of ancient Scotland in an effort to restore his family’s reputation, while trying to secure one of his own.

The Eagle possesses a defiantly old-fashioned appeal that makes it hard to actively dislike, but some striking cinematography and enjoyably gritty battle scenes are lost in a sea of mediocrity. However, violent actioners can always be relied on to do a turn on the Netflix charts, with the would-be epic becoming the latest beneficiary.

As per FlixPatrol, The Eagle has been slicing and dicing its way up the most-watched chart, leaving a bloody trail of bodies in its wake as it catches on with a brand new generation of viewers.