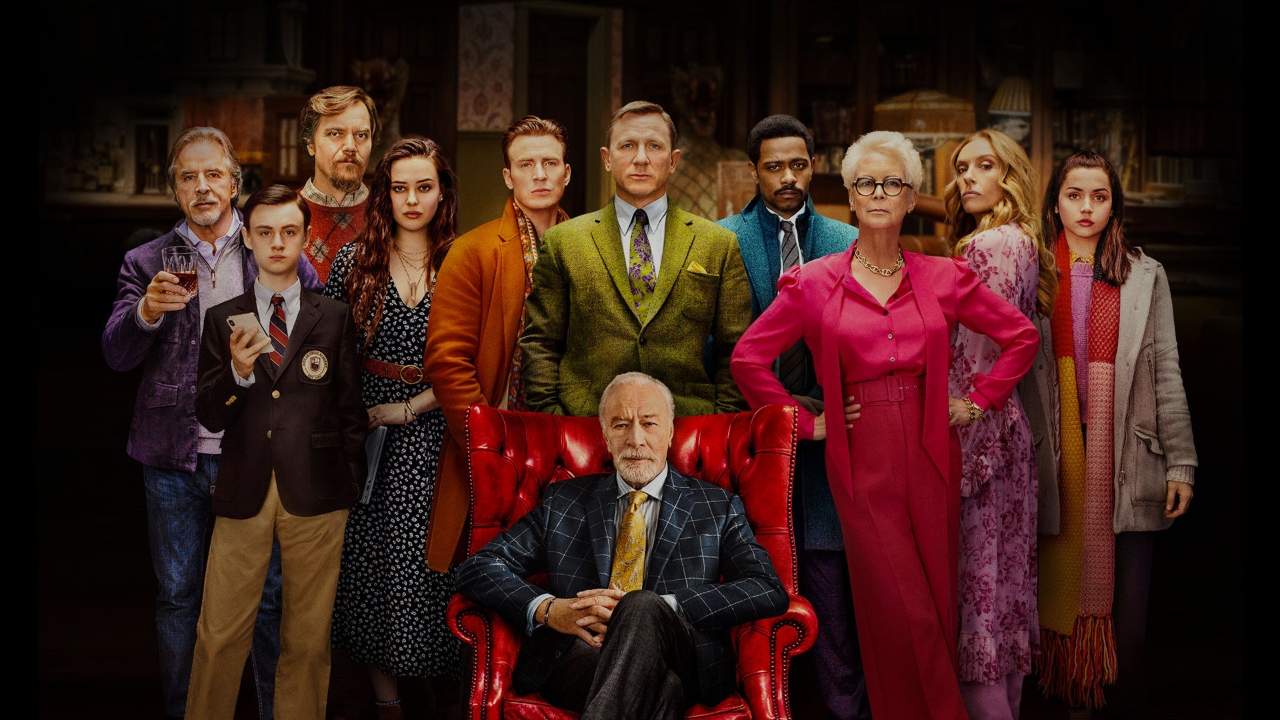 Before the release of Knives Out, director Rian Johnson mentioned the possibility of a sequel. By 2020, it was confirmed that he was working on a story and that Daniel Craig would reprise his role as Benoit Blanc. At an auction in March 2021, Netflix outbid several studios to purchase the rights to two sequels to Knives Out for $469 million.

Now, Variety has gained knowledge that “[Rian] Johnson’s hotly-anticipated sequel is expected to release in theaters and the streaming platform in the last quarter of 2022.” More details have arisen regarding the sequel. “In addition, the film is expected to also make a festival run before its release,” Variety says. “Although it’s unknown which ones it’s expected to debut at. With this added layer, we can expect the sequel to be a possible awards hopeful for Netflix next year.”

Netflix is expected to dominate the Oscar season once again in 2022. Oscar nominations will be announced on February 8. and Knives Out is hopeful for a spot among the greats. Jane Campion’s The Power of the Dog, Adam McKay’s Don’t Look Up, and Lin-Manuel Miranda’s Tick, Tick … Boom! are all strong contenders to steal Best Picture

In 2019, Knives Out, distributed by Lionsgate and produced by Media Rights Capital, was a huge success both commercially and critically. It earned $311 million on a $40 million budget and Johnson received both Oscar and BAFTA nominations for best original screenplay.

With all the suspects assembled, Knives Out 2 can be expected in late 2022.