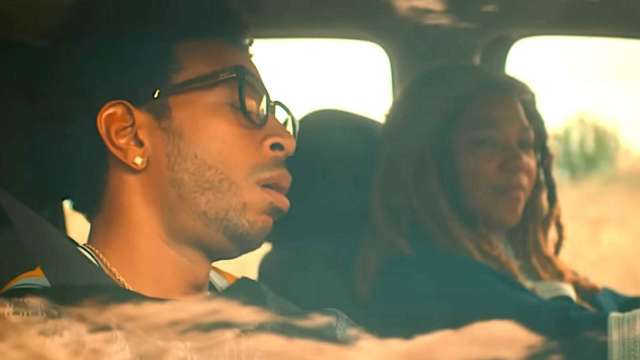 It’s been a little while since viewer numbers on Netflix have had a week as off as this one, but here we are. The most viewed film on the platform this week according to Netflix Top 10 was the poorly received Netflix original, End of the Road – clocking up a little over 30.2 million views.

Starring Queen Latifah, with Ludacris playing the role of brother Reggie, the movie follows a family on a road trip to relocate to Texas. They witness a grisly murder during an overnight motel pitstop. In his infinite wisdom, Reggie decides it’d be a great idea to pinch a duffel bag stuffed with drug money from the scene, to help the family during the transitory process after the loss of Brenda’s husband.

What could possibly go wrong?

The above synopsis certainly sounds absurd, and critics and audiences on Rotten Tomatoes have not been kind to the movie, with a Tomatometer score of 29 percent and an even lower audience score of 17 percent. The staggering amount of time people spent subjecting themselves to the film led it to top the Netflix charts in not just America, but 26 other countries.

The last time Netflix saw a week any quieter than this was in early May, at which point the hottest flick of the week was 365 Days: This Day coming in at just over 27.5 million views.

The top five most viewed films of the week rounded out with Love in the Villa, I Came By, Me Time, and Morbius, in that order. Cinema, huh?