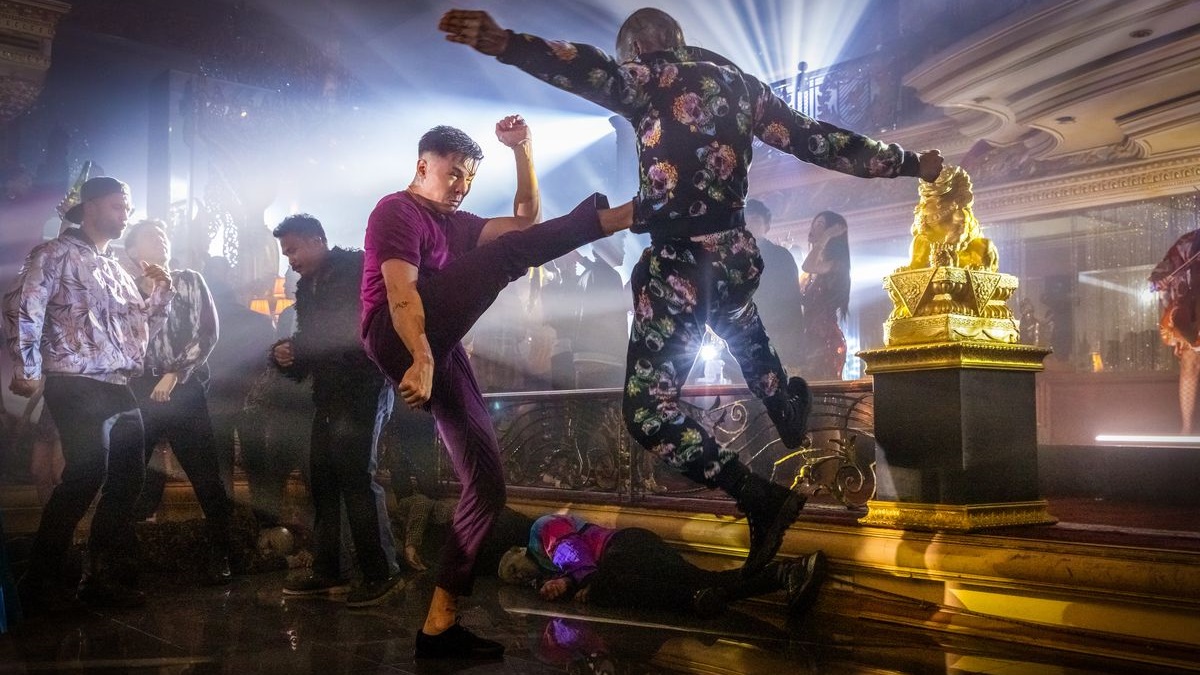 There’s an air of bittersweetness to the mere existence of Netflix’s fantasy martial arts movie Fistful of Vengeance, which hit the platform yesterday, and has already become a huge smash hit around the world.

A sequel to cult favorite series Wu Assassins, the announcement of a feature-length continuation didn’t come prefaced with the news of a second season for the popular show, and we haven’t heard anything since. With that in mind, unless Fistful of Vengeance ends up launching a multi-film franchise, the episodic adventures of Iko Uwais’ Kai look to be at an end.

On the plus side, it’s become instantly clear to the Netflix top brass that Wu Assassins has a sizeable fanbase, after Fistful of Vengeance entered the global most-watched list in second place, as per FlixPatrol. Not only has it reached the Top 10 in a massive 88 countries, but it’s nabbed top spot in fourteen of them.

Whether that’s enough to see the property injected with a new lease of life remains up for debate, but it’s obvious after just 24 hours that the action-packed, ass-kicking mythology has gone down a storm with viewers, who can’t get enough of the unique world-building and unabashed mysticism on display in the crowed-pleasing Fistful of Vengeance.