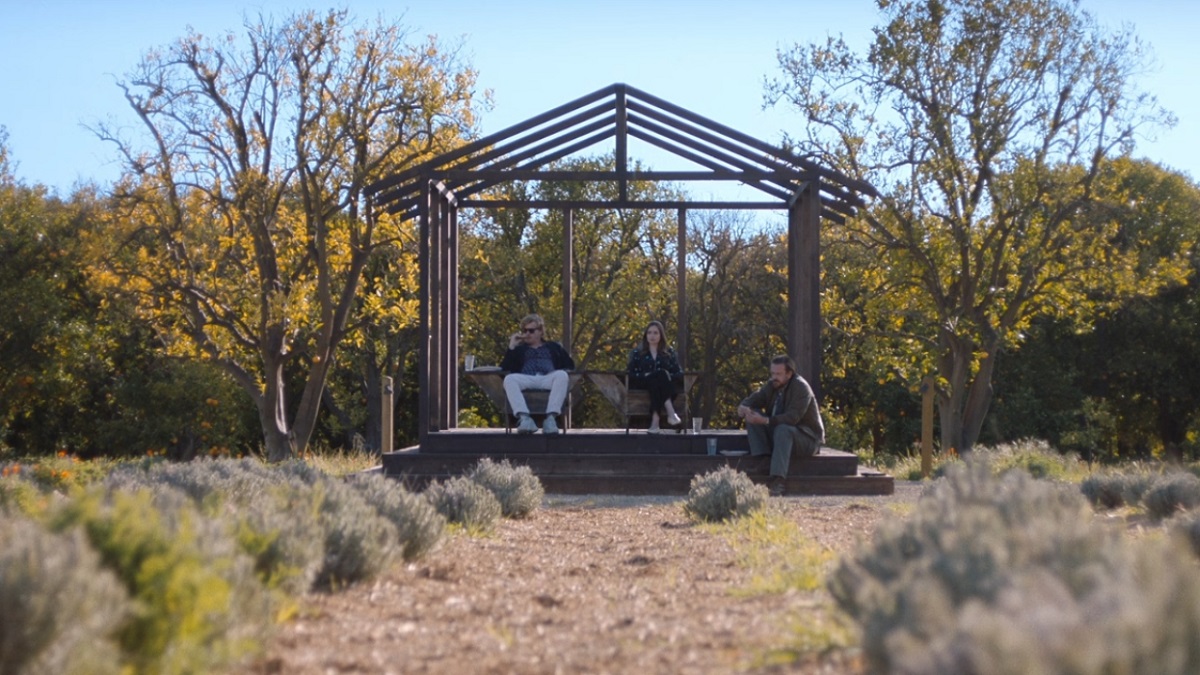 Not every Netflix original movie featuring a bevvy of recognizable names has to be a broad genre film in order to attain success among subscribers, and that’s been proven true yet again by the lo-fi home invasion thriller Windfall.

Stars Jason Segel, Jesse Plemons, and Lily Collins were evidently hugely invested in the project for a number of reasons, both on and off-camera. All three are listed as producers on the contained Hitchcockian tale, with Segel additionally developing the story, while fellow producer, co-writer, and director Charlie McDowell is Collins’ husband.

It helps to have friends in high places, then, and the trio all deliver excellent performances in a film that’s proven to be fairly polarizing among critics and audiences. Windfall holds a middling 55% score and 54% user rating on Rotten Tomatoes, which also marks one of the very few times that both parties are almost in complete agreement.

At a lean and mean 92 minutes, focusing almost entirely on a trio of characters who don’t even get given names, it’s an economical slow-burner. Plemons and Collins play a billionaire tech CEO and his wife, who arrive at their isolated vacation home to discover that Segel’s thief is in the midst of a robbery. After his simple heist is foiled, tensions begin to escalate, and the situation becomes increasingly precarious for all involved.

As per FlixPatrol, Windfall instantly debuted as the sixth most-watched title on Netflix’s global charts, but it didn’t secure a single number one finish anywhere, despite hitting the Top 10 in 47 countries. No offense to anyone involved, but it’s exactly the sort of unassuming streaming exclusive that plays well for a few days before vanishing into the ether to be forgotten, with the gut-punch ending the only aspect that could live long in the memory.