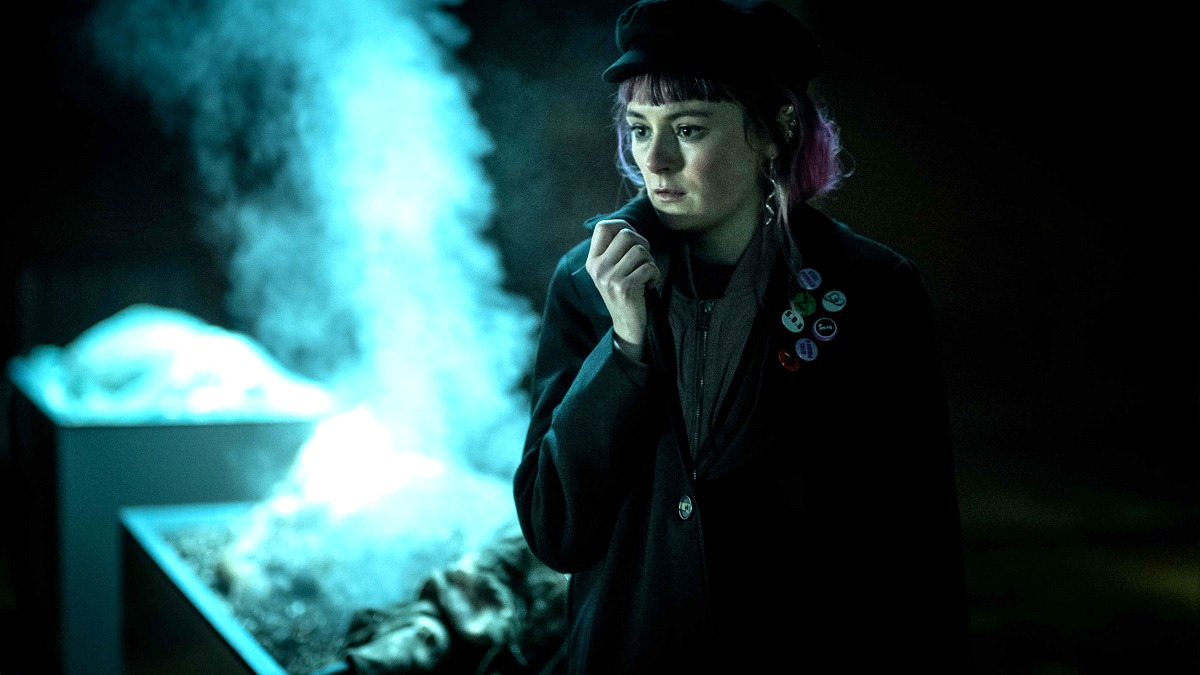 Netflix has been making some serious inroads into the reliably popular market for original horror, which is just as well when the platform can’t keep relying on the prolific and acclaimed Mike Flanagan to keep driving the platform’s in-house scares forever.

The genre has always been akin to a cinematic sugar rush for subscribers and audiences in general; it doesn’t matter what the critics say about how good or bad a certain project is, the mere prospect of the visceral thrills that come from being terrified is often enough to guarantee a strong performance on the streamer.

The latest case in point is The Privilege, the atmospheric German effort co-directed by Felix Fuchssteiner and Katharina Schöde. It only hit Netflix on Wednesday, but as per FlixPatrol, the foreign-language frightener has already become the third most-watched title around the world.

Admittedly, reviews and reactions have proven to be fairly polarizing across the board, but that doesn’t really matter in the grand scheme of things when there’s such a high volume of people lured in by the premise of gut-wrenching fear and nothing else, even if some of them may be left disappointed by the final product.

The plot follows a rich kid and his buddies who attend a private school, where they begin to unravel a sinister conspiracy that appears to be directly tied to a string of supernatural occurrences. Things get pretty ridiculous from there, but The Privilege has evidently done enough to capture the imagination of subscribers.