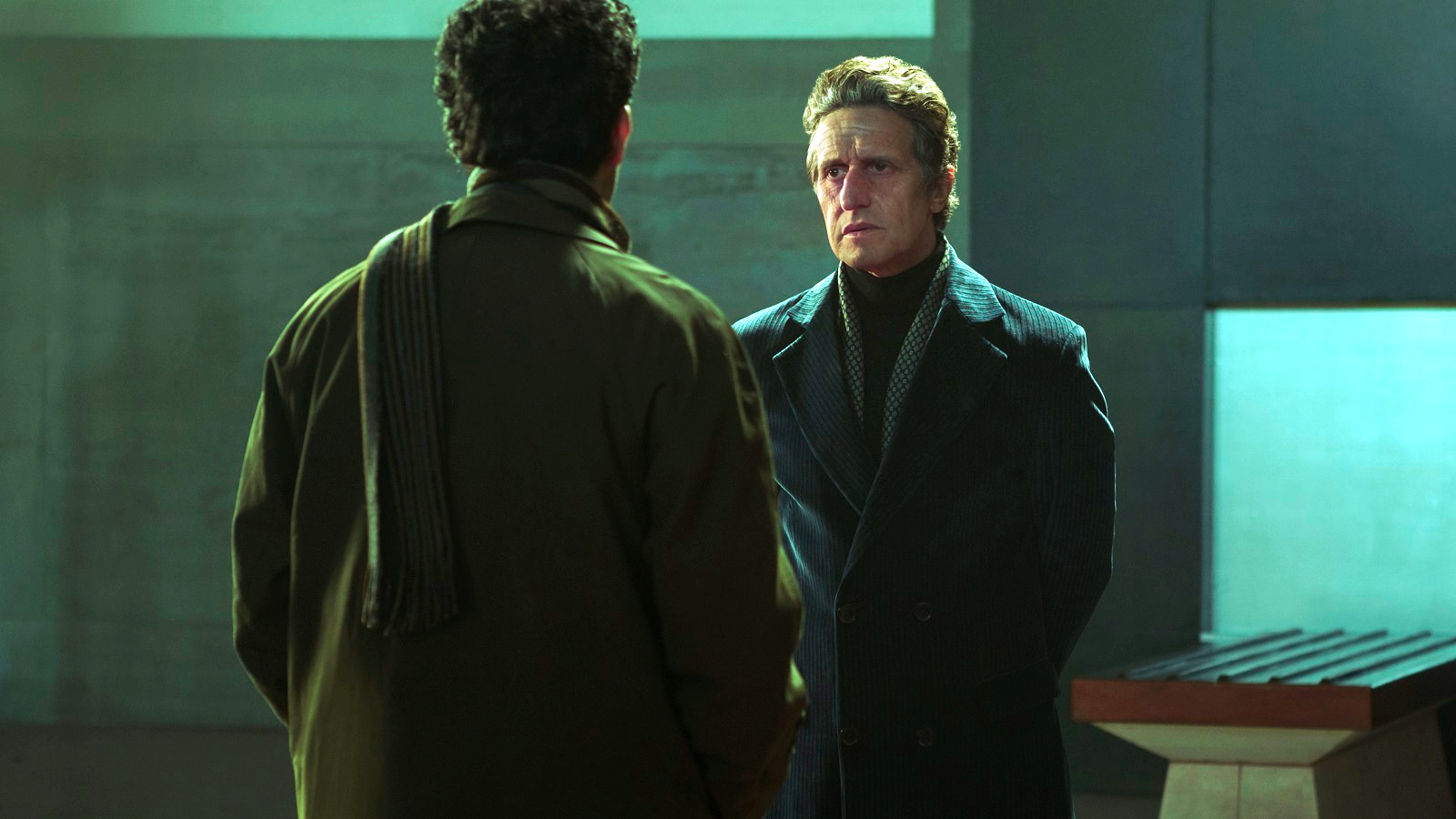 There are few things worse and less enjoyable than a labyrinthine thriller that isn’t quite as smart as it thinks it is, with Netflix’s new mystery movie The Wrath of God falling into a trap that’s sabotaged countless films before it.

Co-written and directed by Sebastián Schindel, the Argentinian psychological story follows Macarena Achaga’s Lucia, who suffers through the constant tragedies of her family members regularly (and very suspiciously) dying in all manner of unexpected circumstances. Eventually, she begins to suspect the lauded novelist she works for could be behind it, forcing her to partner up with an intrepid journalist to seek out the truth.

With only her sister left alive, the race is on to try and uncover the conspiracy that’s haunted her lineage, but it doesn’t take all that long for The Wrath of God to disappear up its own ass. It’s a well-made film, packed full of impressive cinematography and palpable atmosphere, but it gets way too ponderous far too quickly, which ultimately sucks the life out of the narrative.

That being said, it’s already managed to become the fifth most-watched title on Netflix’s global charts, as per FlixPatrol. Middling reactions be damned, The Wrath of God instantly seized a place on the Top 10 rankings in 54 countries within 24 hours of being made available, several of which saw it debut at number one.

In the end, it’s only the latest in a long line of reminders that subscribers are virtually guaranteed to check out the streamer’s latest splashy original, regardless of how it fares among critics.