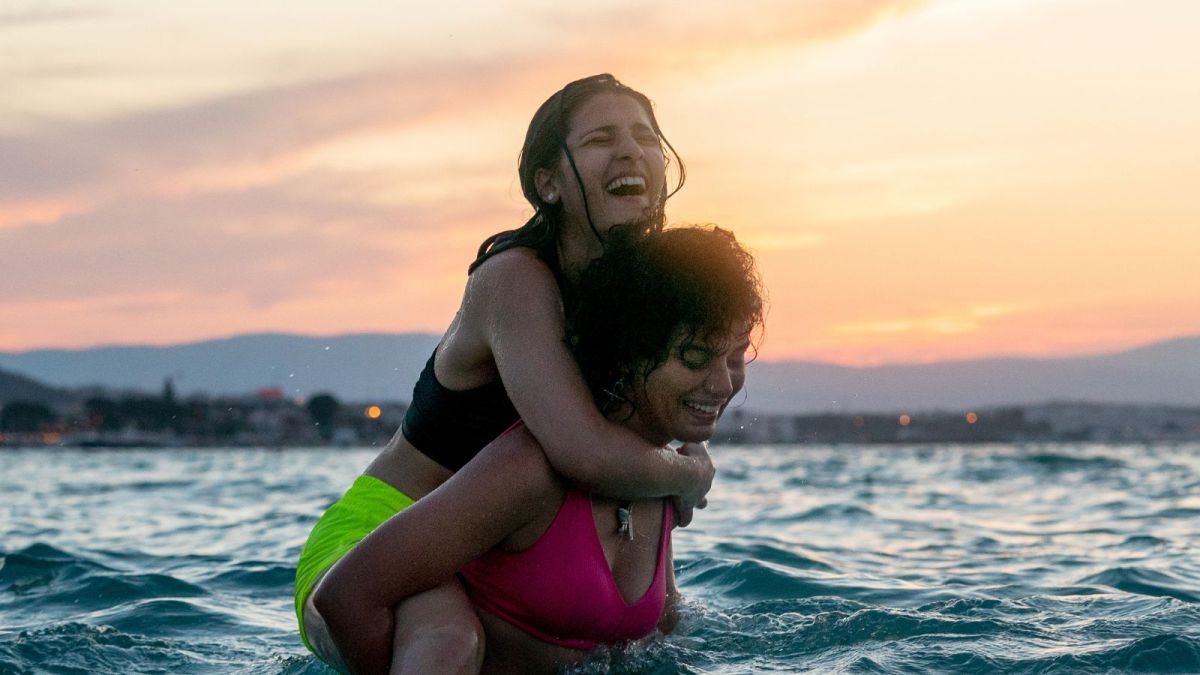 Netflix has played gracious host to some surprisingly big hitters in awards season since a breakthrough release in 2018’s Roma, with them now consistently the distributor or production company behind Academy Award nominated films.

The company will be hoping their latest awards season acquisition will turn astonishing viewership into accolades, with The Swimmers making a massive splash into the Netflix top ten on its streaming debut. The film feels especially timely, as a follows a real story which happened only years prior.

With over 22 million hours viewed in its debut week, it’s going swimmingly for Netflix as they lock down another film audiences seem to be gravitating towards.

Based upon the true story of Yusra Mardini, it tells the tale of the Syrian Olympian and her sister’s incredible feat of pushing an entire dinghy of refugees for over three hours through the Aegean Sea after they fled from their war-torn homeland. Coming at another major point in human history as people flee war in Ukraine, it feels particularly poignant.

Starring two unknown actresses in its major roles, it’ll serve as a major breakout vehicle for real-life and on screen sisters Nathalie and Manal Issa. It’s only a matter of time before they end up somewhere in the Star Wars galaxy after being in a small United Kingdom production.

The Swimmers is directed by Welsh-Egyptian helmswoman Sally El Hosaini, who is perhaps best known for her role as the director for British dramady Babylon. It’s not just audiences who are enjoying how she’s told this story, with the critics score a strong 78 percent on Rotten Tomatoes.

The Swimmers is available to stream on Netflix.