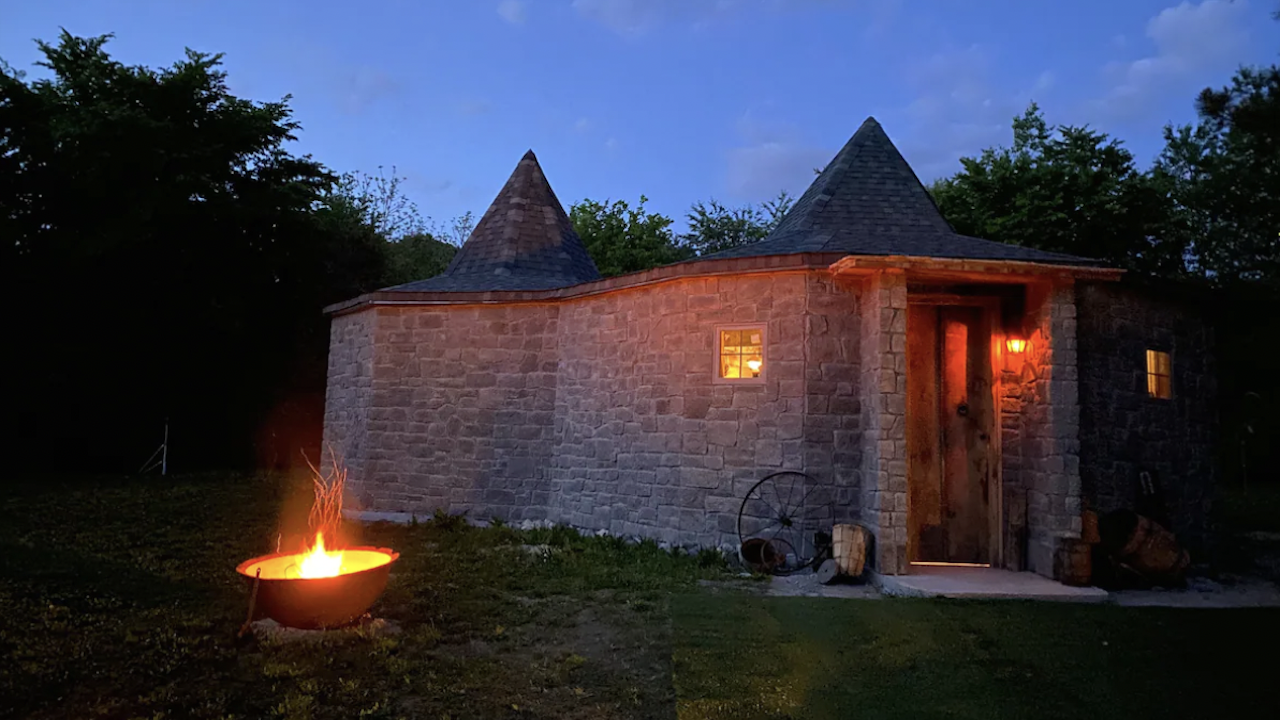 Potterheads, rejoice! Fans of the iconic wizarding franchise now have the chance to stay in an Airbnb designed exactly like Hagrid’s Hut. The Potter-inspired cottage, which is centered around the unorthodox living style of fan-favorite Rubeus Hagrid, is located in Chickamauga, Georgia, and is a lifelike dream for any Harry Potter fan that has dreamed of experiencing Hagrid’s magnificent home first-hand.

According to the Scottish Daily Express, the very memorable home features a large land of 40 acres, which houses up to four guests and consists of one bedroom, two beds, and one bathroom. Guests are offered a lineup of exciting available activities, including participating in a scavenger hunt, relaxing by a cauldron fire pit, bird-watching by a pond, visiting nearby cottages and mountains, or the cozy option of staying inside to watch Harry Potter films and sipping on Butterbeer.

In the Harry Potter film franchise, Hagrid is a lovable, half-giant wizard and serves as the Keeper of Keys and Grounds at Hogwarts. Hagrid was responsible for locating Harry Potter and bringing him to Hogwarts, at the request of headmaster Albus Dumbledore. From there, Hagrid formed a close bond with Harry and became one of the most beloved characters in the entire film series.

The realistic hut pays homage to the crowded, yet completely nostalgic appearance inside Hagrid’s house, which featured memorable visits from Harry, Ron, Hermione, and even Dumbledore himself.

For those interested in staying at the magical Airbnb location, reservations can be arranged here.