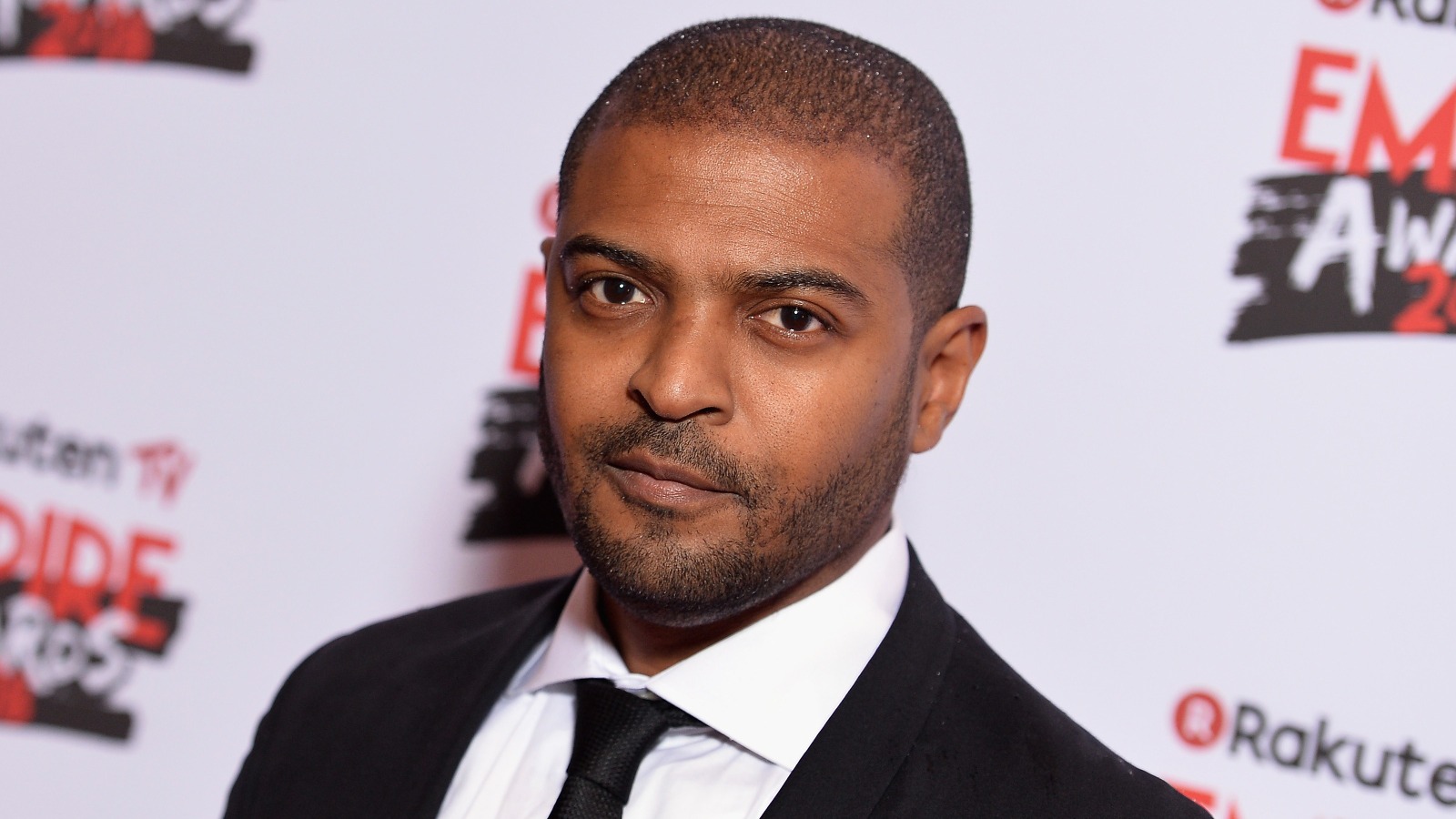 Channel 4 is looking at options to produce a documentary that tells the story of the disgraced Noel Clarke and the sexual harassment allegations that mounted against him in April 2021, reports Variety.

Clarke first rose to prominence through the BBC’s Doctor Who, wherein he played the role of Mickey Smith, a companion to the titular character, from 2005 to 2010. The English thespian then went on to bag a couple of roles in several indie films, namely the Hood trilogy, 2014’s The Anomaly, 2017’s I Kill Giants, and the British police show Bulletproof which ran from 2018 to 2021 and promptly got canceled after more than 20 women, some of whom co-stars, came forward and held the actor responsible for an extensive history of sexual misconduct.

Now, according to a Channel 4 spokesperson who recently spoke to Variety, a project has been pitched to the distributor to chronicle the life of Noel. “Channel 4 has not commissioned the documentary. It is in the early stages of development and as part of this process, the production company has started approaching a number of potential participants,” the representative said.

As odd as this might sound, insiders claim that executives are keeping an open mind about the project, despite the fact that it’s been heavily under wraps, with only a few senior execs kept in the loop as to its existence. It’s also said that Clarke himself won’t receive any payment for his contribution, nor will he have a financial stake.

If and when it gets made, it’s unclear what treatment the new documentary will receive, though it should be noted that the exploration of such delinquencies is becoming something of a trend for the entertainment industry, with projects like 2019’s Bombshell and Apple TV’s The Morning Show already setting a loose precedent.