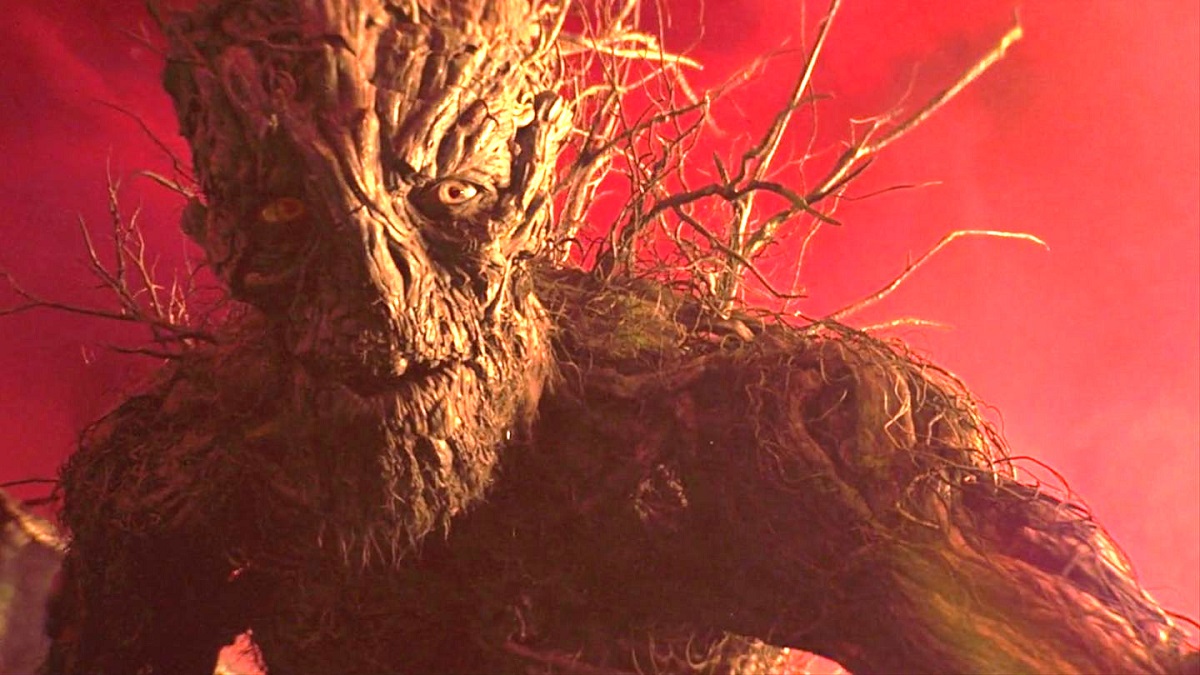 Dark fantasy is always a tricky sell at the box office, especially if the project in question deals with hard-hitting themes and emotional undercurrents that are either too hardcore or not appealing enough for younger audiences. Sadly, A Monster Calls didn’t come close to turning critical acclaim into commercial success.

Armed with a budget of $43 million, J.A. Bayona’s haunting literary adaptation could only struggle to a $47 million global haul, despite an 86 percent Rotten Tomatoes score and 81 percent user rating highlighting that the filmmaker had crafted something special, and that’s without mentioning the big names that each brought impressive performances to the table.

The story follows young protagonist Conor, who find himself overwhelmed in dealing with his sick mom, overbearing grandmother, and absent father. Instead, he strikes up an unlikely friendship with the titular creature (voiced and motion captured by Liam Neeson, although Tom Holland randomly filled in for one week on set), before the mismatched duo bond over the blurred lines between the real and fantastical.

A Monster Calls is hard-hitting stuff for what’s ostensibly a children’s film, which may have contributed to its undeserved fate at the box office. However, the worthy coming-of-age fusion has been finding new fans on iTunes, with FlixPatrol revealing that Bayona’s impeccably atmospheric adventure has been enjoying a new lease of life on the platform.

It’s not one to be missed for fans of the genre, with too many people missing out on the undoubted qualities of A Monster Calls during its initial release half a decade ago.