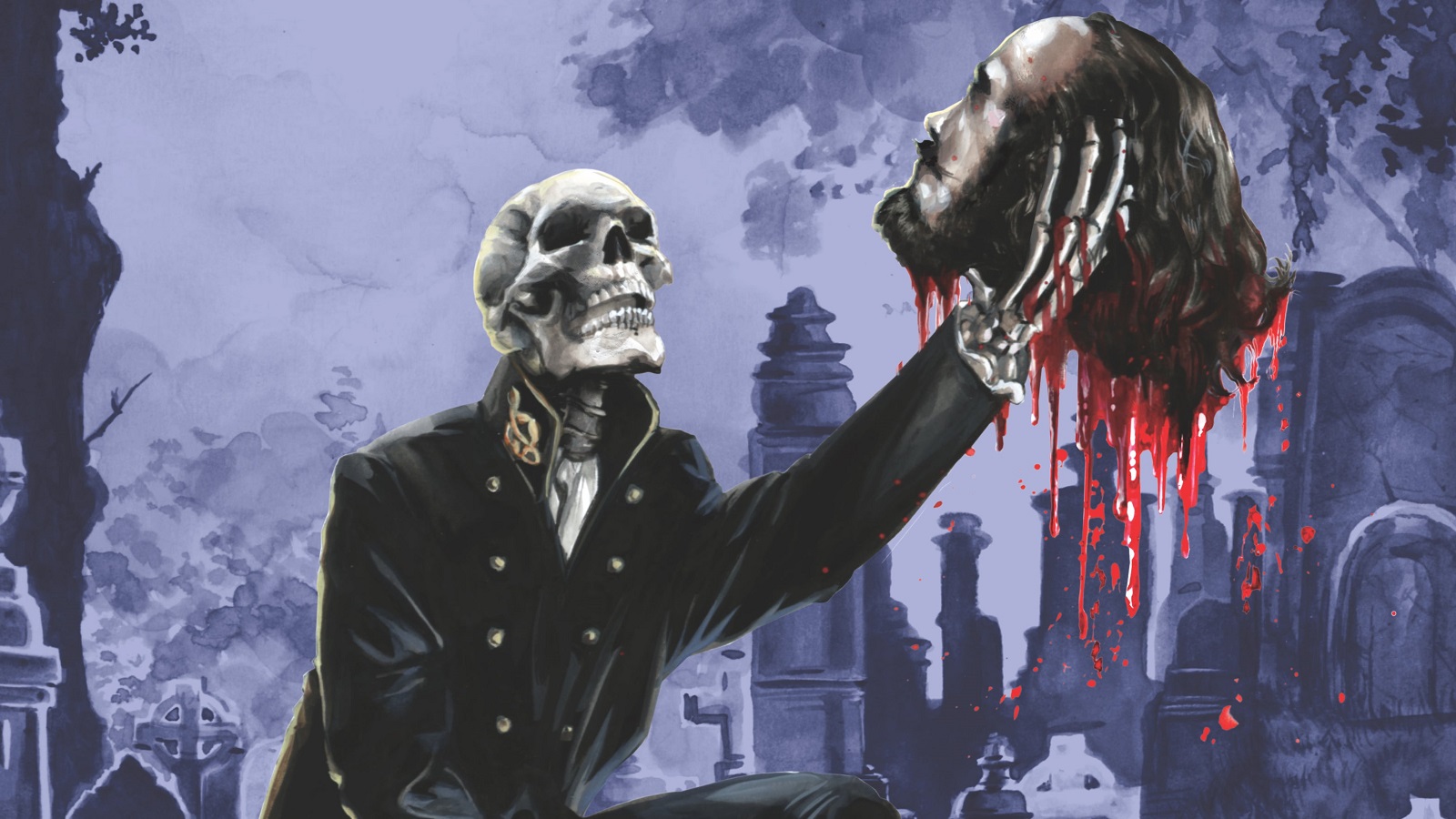 When it comes to gut-wrenching tragedies, whether inflamed by love or human greed, no author has ever quite managed to soar as high and true as William Shakespeare. Perhaps that’s why many stories today often exhibit themes, narrative beats, and character motifs that trace back to these plays by the Bard himself.

But if you ever thought that Shakespeare lacked a certain modern flavor, it’s because most of us have grown used to speculative storytelling, involving surrealist or fantastical elements that comprise science-fiction, horror, and the like. Well, apparently some writers have taken it upon themselves to put a unique spin on his body of work, mixing horror elements with the beautifully archaic and inexplicably intricate prose of the 16th century poet to create literary horror tragedies.

Shakespeare Unleashed is a new crowdfunded project over at Kickstarter, to be published by Monstrous Books and Crystal Lake Publishing. The anthology is a series of short stories and sonnets inspired by Shakespeare’s work.

From Romeo & Juliet to King Lear to Macbeth, all of these old tales are getting the horror treatment, with some big names in the storytelling game — including Kasey Lansdale (Terror is Our Business), Joe R. Lansdale (Moon Lake), and Ian Doescher (William Shakespeare’s Star Wars, Deadpool Does Shakespeare) — chiming in to help it happen.

The campaign also teases that more stories will follow if the Kickstarter does well.

“Verily, the book will consist of at least 20 horror short stories and 10 dark sonnets, with several interior illustrations — we’ll add more if we raise enough money.”

I guess there isn’t much to say, other than the fact that if horror be the food of geekdom, play on. Give me excess of it, that, surfeiting, the appetite may sicken, and so die.