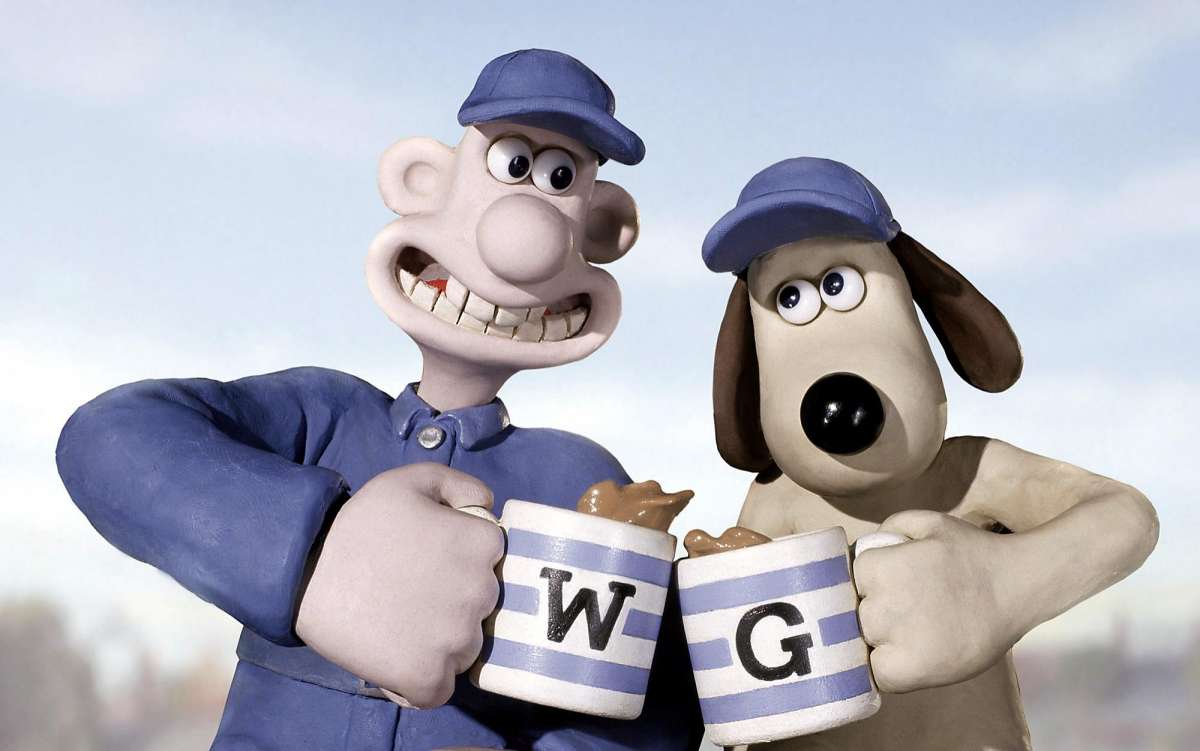 Back in the summer of 2020, masters of claymation Aardman announced they were working with Netflix on a long-awaited sequel to their 2000 hit Chicken Run. The two companies have now reaffirmed that the follow-up is still happening, and at the same time have revealed that they’re also teaming up to deliver another movie outing for Aardman’s most beloved characters, Wallace and Gromit.

Chicken Run 2, which has been given the official title Chicken Run: Dawn of the Nugget, will be coming to Netflix next year. Meanwhile, the currently untitled Wallace & Gromit film, which is being headed by Aardman creator Nick Park, will follow in 2024. No additional details on what’s next for the eccentric inventor and his dog have been revealed as yet, but Netflix has confirmed some exciting casting for the new Chicken Run.

Dawn of the Nugget will star Thandiwe Newton (Westworld) and Zachary Levi (Shazam!) as Ginger the hen and Rocky the rooster, roles that were previously filled by Julia Sawalha and Mel Gibson in the original film. Jane Horrocks, Imelda Staunton, and Lynn Ferguson will be reprising their supporting characters, however. Paranorman‘s Sam Fell is directing, with production already underway.

Aardman and Netflix’s newfound partnership was just established with the festive short film Robin Robin, which premiered this past holiday season and received widespread acclaim. As for Wallace & Gromit, this will be the first outing for the pair since 2008’s A Matter of Loaf and Death. It’s currently unclear if this 2024 entry will be another short or a feature-length offering like 2005’s Oscar-winning The Curse of the Were-Rabbit.

Wallace was originally voiced by Peter Sallis but has been portrayed by Ben Whitehead since Sallis’ death in 2017. The characters made their debut in 1989’s Grand Day Out before they found global fame with 1993’s The Wrong Trousers, which won Aardman its first Academy Award out of four to date.