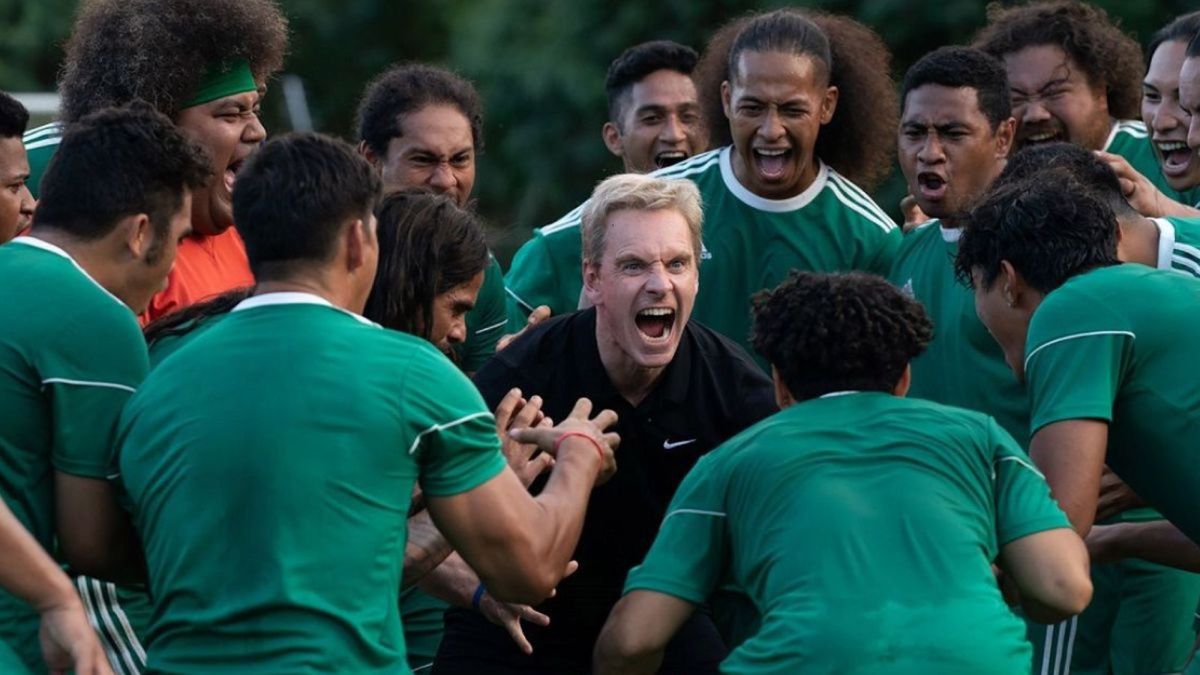 via The New Indian Express

People who love shows and movies about sports have a lot to look forward to with Next Goal Wins. The drama focuses on Dutch coach Thomas Rongen as he does his best to train an American Samoan football team. It’s Thomas’s desire to see the team win, but they have a lot of practice to do in order to achieve that goal.

The movie stars an incredible cast of actors who know how to make any project amazing. Here are details about the projected release date, cast members, trailer, plot, and more.

When will Next Goal Wins premiere and who’s in the cast?

Next Goal Wins will premiere on April 21, 2023. This means movie lovers will only have to wait a few months into the new year to enjoy this awesome sports-themed flick. The cast members you can expect to see in the film include Michael Fassbender, Will Arnett, Elisabeth Moss, Frankie Adams, Chris Alosio, Rachel House, and Sisa Grey.

Michael is a great choice for the movie’s leading role with movies like Prometheus, X-Men: First Class, Assassin’s Creed, and Steve Jobs to back him up. He’ll be playing the head coach with major aspirations to achieve. Having a star like Will signed onto the project is a big deal also since he has such an impressive acting résumé under his belt so far.

Some of his biggest projects include Arrested Development, Murderville, Flaked, and Blades of Glory. He’s done quite a bit of voice acting in animated projects such as Bojack Horseman, Ratatouille, The Lego Batman Movie, and Rumble. Now, he’s starring in a soccer movie that sheds light on another side of his talent.

Has the trailer been released for Next Goal Wins and what is the plot about?

The trailer for Next Goal Wins hasn’t been released just yet, but that doesn’t mean it won’t be coming soon. Once the trailer is officially out, it will give viewers the chance to get a true glimpse of what they can really expect. As far as the plot goes, Coach Thomas takes on the weakest soccer team in the world in an attempt to train them for success as the main premise of the film.

Coaching is an incredibly tough task because it requires an endless amount of patience, determination, and persistence. As a coach, you can’t give up on your team, even when they’re disappointing you and letting you down. Coach Thomas has to make it work with a team of soccer players who don’t bring much athleticism to the table. Although the movie classifies as a drama, it will definitely have its funny moments.